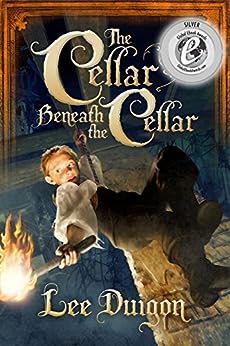 Ellayne at work in Book 2

I’ve written almost 100 pages of my new book, Ozias, Prince in Peril, and have had to meet a whole new cast of characters–’cause it’s 2,000 years before the events described in my other Bell Mountain books.

I Love My Characters

I say I “meet” my characters because that’s what it feels like. It’s like they’re already there, waiting to come into the story.  I take pains NOT to pattern them on real people. Let that mask slip just once, and your book is toast.

Queen Maressa has already shown herself a top-flight villain; but can she outwit Lady Gwenlann, the scatterbrained wardrobe mistress who controls the late king’s spy network? (“Scatterbrained” is only an act.) There’s the little fat man, Mallen, who heads a troupe of actors: Maressa wants to buy them. And of course Queen Parella, Prince Ozias’ mother, written off my Maressa as “that goose-girl,” but with a lot of gumption to her.

Dagnabbit, writing a novel is fun! And if it isn’t, you’re doing it wrong.