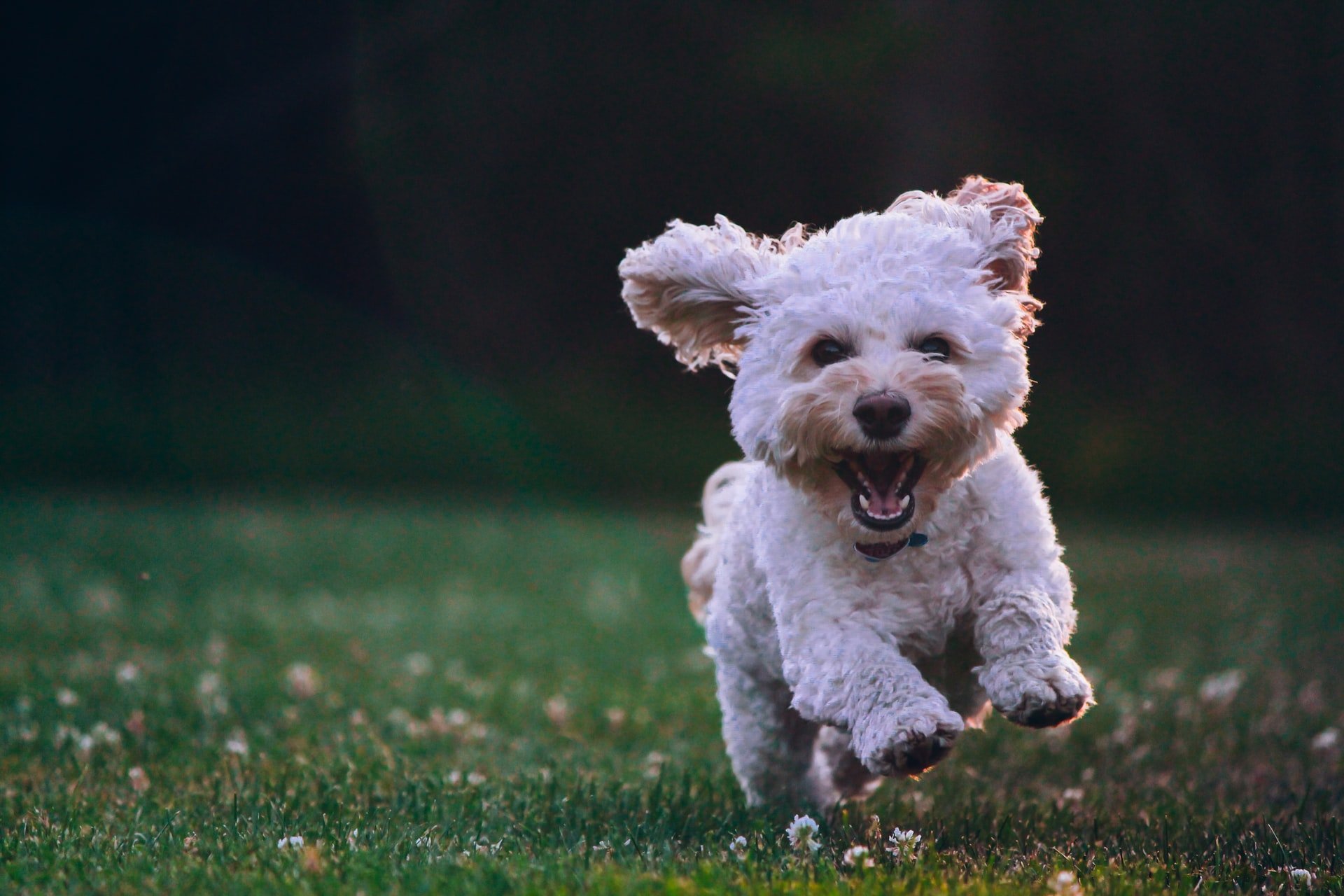 No, no, no, I am not going to run that wretched woman’s picture! Here’s a nice puppy instead.

The Showtime Network subjected America to the cruel and unusual insult of a TV show centered on… (oh, please!)… Michelle Obama. But the network has just announced that The First Lady has been canceled in its first season (https://www.thegatewaypundit.com/2022/08/tv-series-based-michelle-obama-gets-cancelled-just-one-season/). Due to “ridicule from viewers” and “widespread negative reviews.” Libs trot out their ridiculosities and are then dumbfounded when they get ridiculed.

The president’s wife, whoever she may be, usually manages to make herself annoying. Some of the howlers that came out of Laura Bush’s mouth would land a regular person in the loony bin.

But Michelle Obama? What in the world did she ever do for eight years but spend money on herself–taxpayers’ money, and copious amounts of it? Like, how could we expect her to get by with a pair of sneakers that cost $500? Or quick little jet-flights to Hawaii or New York–on our dime–for (I cringe to say it) “a date”?

All right, The First Lady covered other presidents’ wives, too. But at least the others were dead. Nobody gets to vote for “the first lady.” That’s how we got saddled with Hillary Clinton.

Not the first lady, but the Worst Lady.