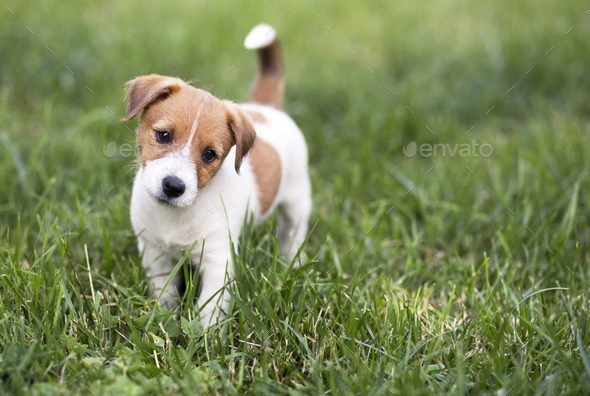 No, I do not publish pictures of these people. Here’s a nice puppy instead.

As Democrats herd and prod and goad us toward their “mild species of dictatorship” (that they now admit they want to have), they must be feeling very confident because now they’re rubbing our faces in it. And laughing as they do it.

Example: Michigan attorney general calls for “a drag queen for every school.” Nooze media try to pass it off as a “joke.” Ha, ha. Just a li’l Pride Month humor ( https://www.bridgemi.com/michigan-government/nessel-jokingly-calls-drag-queen-every-school-gop-not-laughing).

We are unable to explain how an in-your-face, to-hell-with-normal-people lesbian gets elected state attorney general. Really, how does that happen?

Joking, was she? Any reason why we ought to believe that?

Democrats will turn our country into Hell.

2 comments on “Michigan Attorney General: ‘A Drag Queen for Every School’”