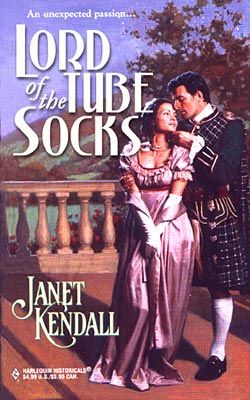 We are launched into the chapter by a warning not to deal with stained teeth by painting them over with Wite-Out. “Mr. Pitfall tried that once, and was sick for two months. Parts of him actually fell off.”

In Chapter CDLXXXXIX, we are abruptly returned to the vicar’s back yard–where his carnivorous wading pool awaits another victim. This victim will be Dr. Pendergast, the vicar’s rival in love and chess. They once played a game of chess to decide which of them would marry a woman called “Killjoy Kate.” Dr. Pendergast lost and had to marry her. He blames the vicar.

Now he sneaks into the vicar’s back yard, looking for Iron Age remains. Suddenly–

ZAP! Was that a gigantic chameleon? We don’t know! It shot out from under the wading pool and almost in the same instant shot back in, wrapped around the unfortunate Dr. Pendergast. The last we hear of him is a desolated cry of “Holmes! Holmes!” Or was that someone else?

“If you do wind up with stained teeth,” adds Ms. Crepuscular, in a footnote to the climax of the chapter, “you need more toothpaste in your diet! Try it on your sausages! You’ll be amazed by the results.”