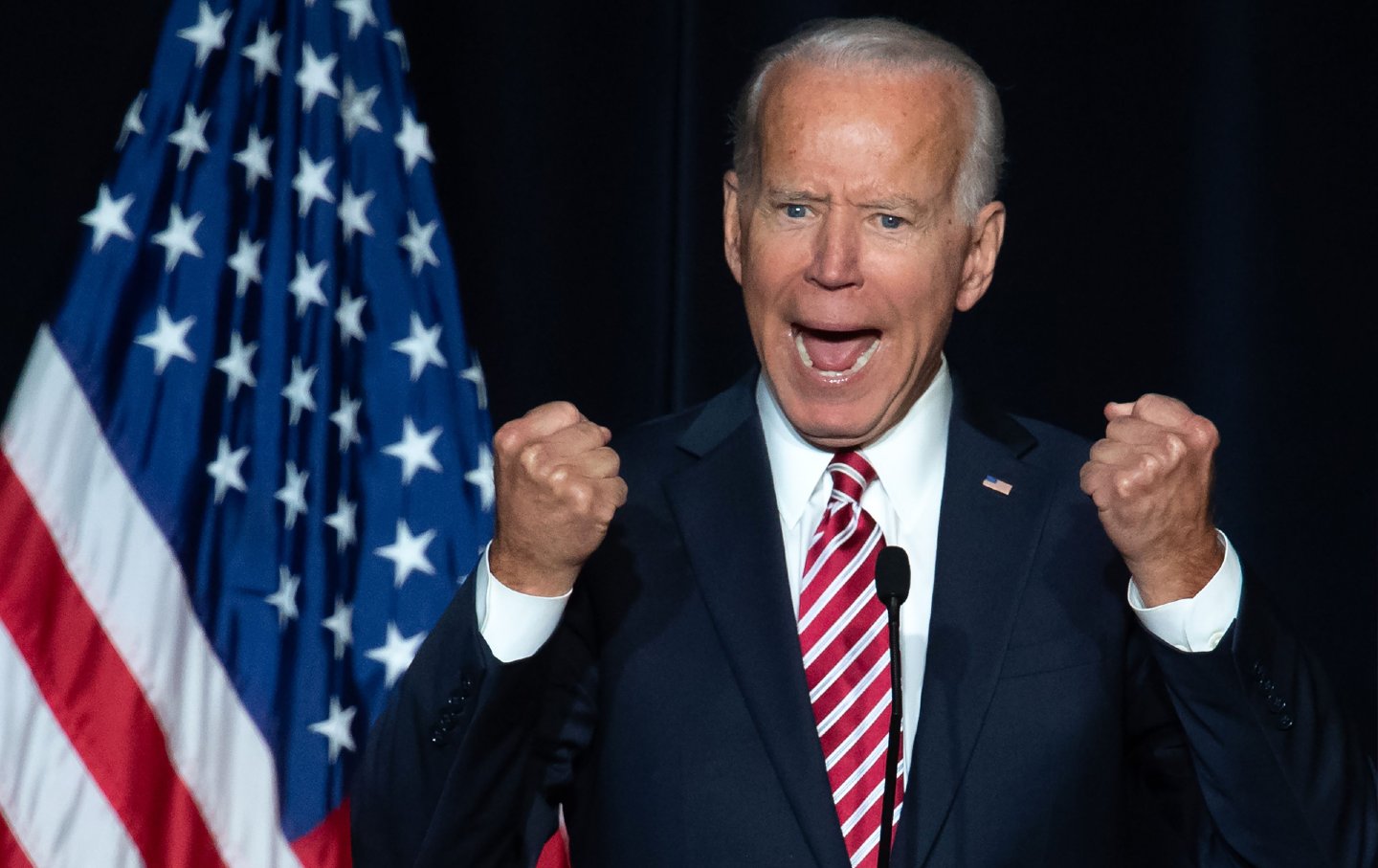 A federal appeals court has struck down “Deferred Action for Childhood Arrivals”–which allowed persons who came here illegally as children to remain indefinitely–ruling that the policy had been “illegally implemented by the Obama administration” (https://www.foxnews.com/politics/biden-scolds-maga-republicans-5th-circuit-court-strikes-down-daca-orders-new-applicants). (Ya think?)

The court said they weren’t going to kick anybody out of the country, but DACA can’t be used anymore to bring in more illegal aliens. Some 600,000 persons would be allowed to stay–although, having come here illegally, they would not be citizens.

Which has Democrats screaming bloody murder. Curses, foiled again! SloJo Biden blames “MAGA Republicans” for action against what liberals sickeningly call “Dreamers.” The “dream” is free stuff for them and free votes for Dems. For everybody else it’s just more nightmare.

Look–if someone was brought here illegally as a babe in arms, it’s hardly humane, twenty years later, to kick him out. The court is not calling for that. There may even be a way to eventually grant them citizenship without violating justice or common sense. But neither of those is ever at play in any Democrat activity.

Meanwhile… anything that makes Biden and his mob scream is very likely a good thing.