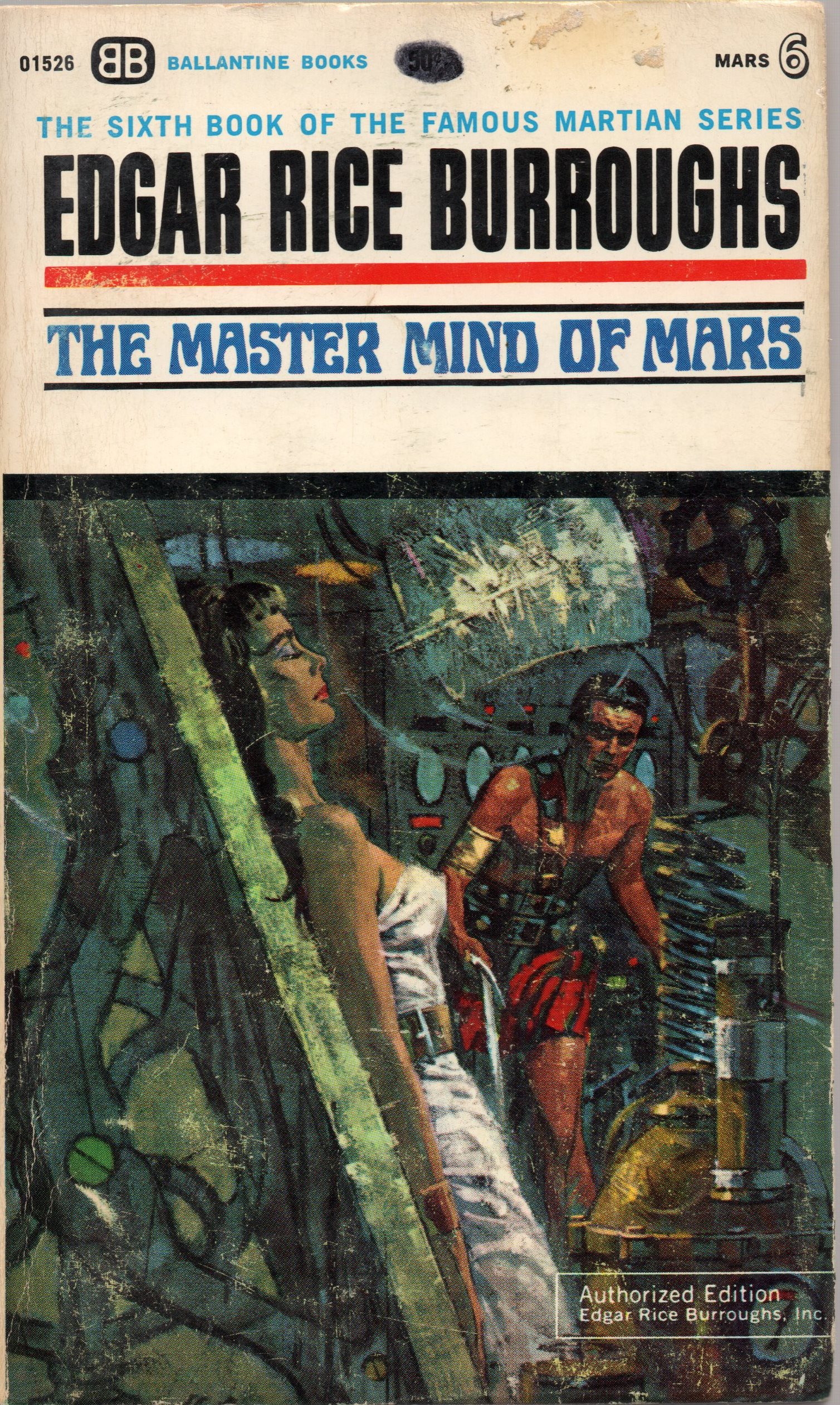 [Thanks to Martin for the nooze tip]

At the Alcor Life Extension facility in Scottsdale, AZ, 199 dead “patients” are waiting–if we can speak of dead bodies as “waiting”–for new Science to come along that’ll cure the diseases that killed them and bring them back to life in healthy new bodies (https://www.jpost.com/science/article-719461).

Meanwhile, they’re still dead. Oh–and some of them are just… heads. But it costs $200,000 to have your body preserved in liquid nitrogen, but only $80,000 for your head (kind of gives a new twist to the old saying, “a noggin of rum”). If you can’t scratch up the cash, you can take out a life insurance policy and make Alcor the beneficiary.

Hey, wait a minute! Didn’t Edgar Rice Burroughs get here first–in 1927, with The Master Mind of Mars? Sure he did. In his book, rich and powerful people, dying of old age or whatever, paid out huge sums to scientific genius Ras Thavas to transplant their brains into young and healthy bodies. They weren’t too particular about whose bodies they were or how Ras Thavas obtained them. Abuses abound.

And say–what if Alcor goes bankrupt? What happens to the heads and bodies?

What if, when you’re at last brought back to life, the whole experience has resulted in there being something terribly wrong with you that no one’s ever seen before and no one know how to treat?

Imagine putting yourself to sleep in 1940 and waking up now. Whose sanity could bear up under that?

No, no, they haven’t thought this through. Fear of death has unbalanced their minds.

4 comments on “Waiting for Science to Raise the Dead”