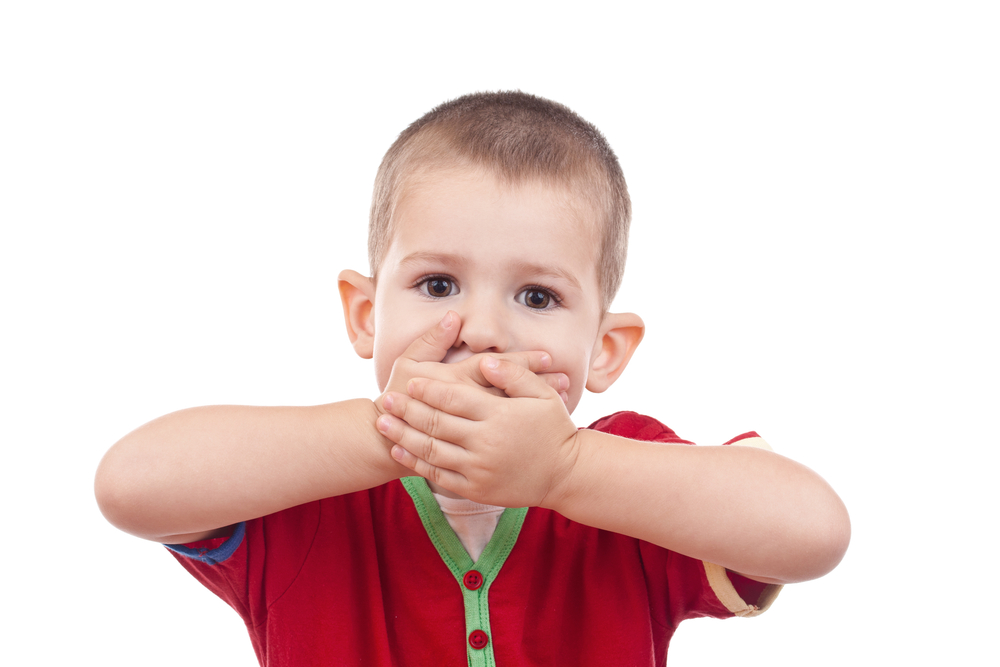 A study of 5 and 6-year-old schoolchildren in England has found thousands of children “lagging” in speech development (https://www.breitbart.com/europe/2022/11/08/britain-sees-spike-in-children-requiring-speech-support-after-lockdown/) and “struggling to express themselves” because they don’t know how.

Scotland is having similar problems.

We learn to talk not from school, but from hearing people talk, from them talking to us and to each other–from extended family members, neighbors, other children, the clerk at the grocery store… you know! All that regular daily living stuff!

Ah! The Great Lockdown didn’t just deprive the kids of public school. It also deprived them of normal everyday interactions with all sorts of people, all kinds of interactions–that suffer when you have to wear a stupid mask, stand at least six feet away (should we have learned semaphore?), can’t go out without saying “May I?” to Big Brother, no movies, no sporting events, no kids’ games on the street. Just stuck indoors all day.

Did that make a lot of kids weird? Doesn’t seem impossible to me!

Wait’ll these kids get old enough to understand that you don’t dare say A Wrong Thing, better just shut up! Say what They want… or else!

How did we ever permit this wicked foolishness to go this far?