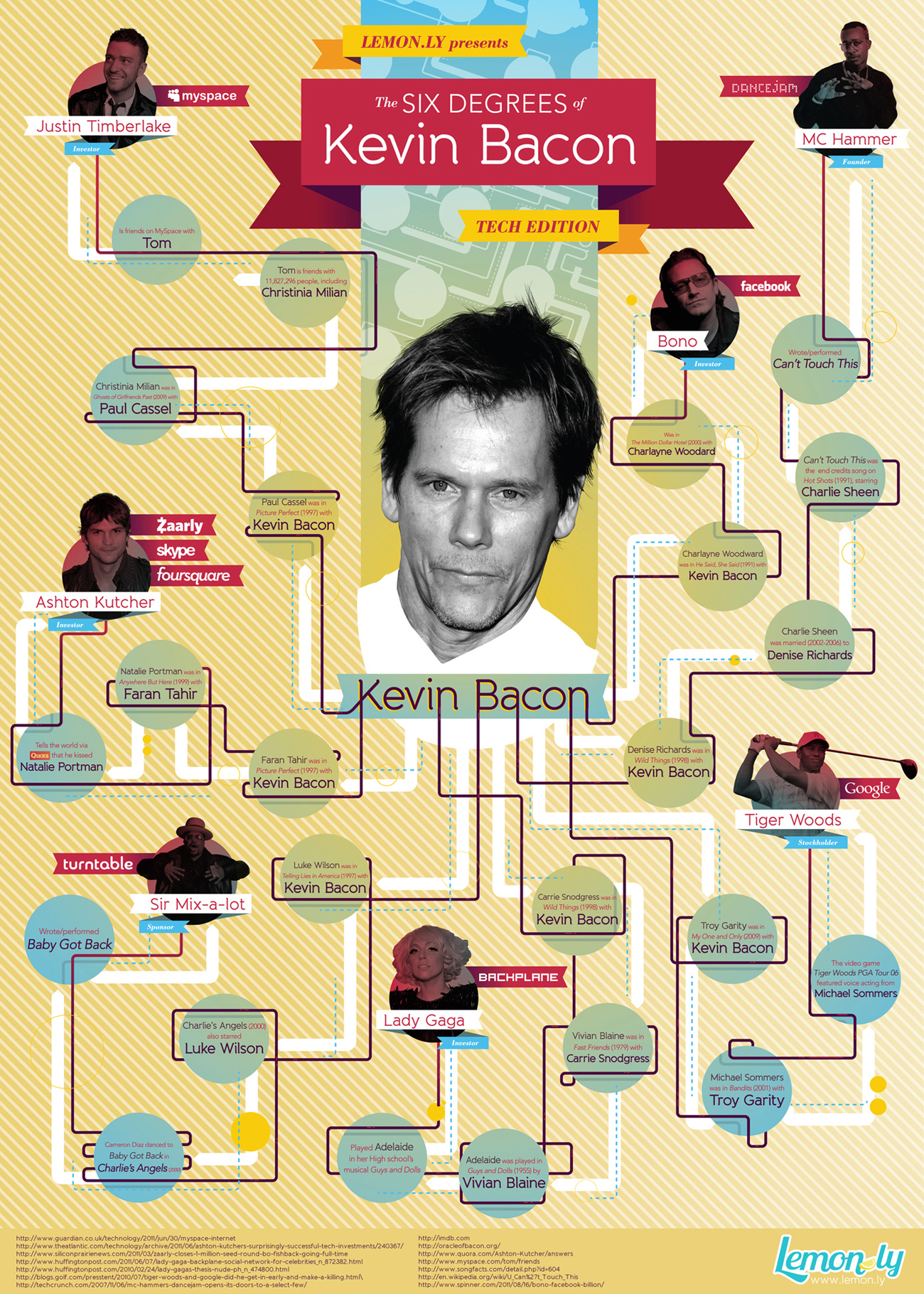 6 comments on “The Next Big Thing: ‘Stochastic Terrorism’”