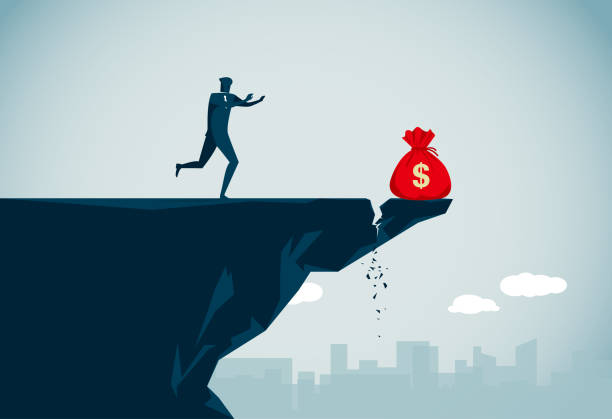 Ain’t gonna get it back that way, comrade

National Public Radio has announced a hiring freeze to avoid layoffs… in the wake of losing some $20 million in corporate sponsorship–about 42% of NPR’s total income (https://www.thegatewaypundit.com/2022/12/npr-loses-20-million-corporate-sponsorships-implements-hiring-freeze/).

Management blames it on “global economic contraction.” I’m amazed they didn’t blame it on Donald Trump.

Meanwhile, they plan a $10 million spending cut, which will still leave them in the red but hey, it’s “public” radio–which means they can always stick the public with the bill.

Is it possible that year after year after year of way-out left-wing bias has finally caught up with NPR? We used to donate–but their antics drove us out of there quite a few years ago. No, we are not going to contribute to the delinquency of a radio station. If they want transgender puppet shows for pre-schoolers, let ’em do it on their own dime.

As if they’ve ever done anything on their own dime.