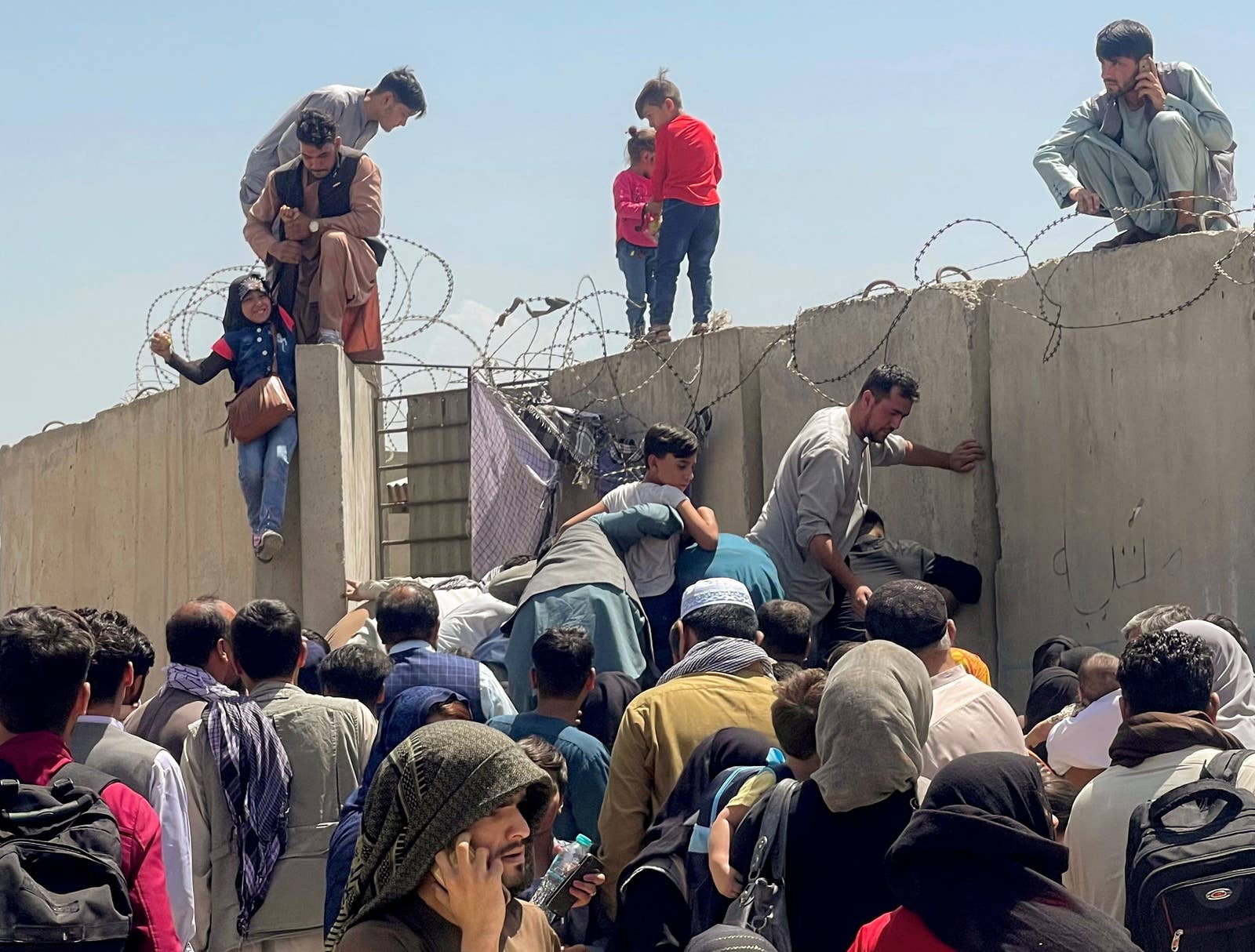 We invested 20 years in Afghanistan, blood and treasure galore: and how long has it taken the Taliban to grab the nation’s capital city? Twenty minutes? Now there are thousands of people who need to be rescued–but probably won’t be. Shades of Saigon.

We were on the verge of achieving energy independence. But our senile “president” shut down the pipeline and now we’re begging OPEC to boost production and pretty please sell us some oil.

We were getting a firm grip on stopping illegal immigration; but it didn’t take the new regime long to rupture our border and create chaos.

We were shutting down our sweetheart deals with Communist China and starting to bring our manufacturing back home. Well, they stopped that, didn’t they?

America was getting great again; but now she’s just a punching bag.

Virtually anyone with a nodding acquaintance with our political history could have predicted these developments.These are the things that happen when Democrats take power. Think of Jimmy Carter and his crowd trying to figure out what would be the most favorable surrender terms we could get from Leonid Brezhnev. They might have put it over if Brezhnev hadn’t sunk into a state of deep senility.

Think of the Iranian hostage situation. They had to let them go when Ronald Reagan was elected. But none of the bad guys are afraid of us now. Didn’t take the Dems long to achieve that, did it?