(Update: Our Christmas weekend weather forecast calls for intense cold like you wouldn’t believe. 99% of scientists believe it’s caused by Democrats not having more of your money.)

Remember when they used to call it “Global Warming,” but had to re-label it as “Climate Change” because sometimes it got colder and their “scientific” predictions didn’t come true?

In this post from eight years ago, you’ll meet some Climbit Poobah die-hards who will never give up on “99% of all scientists” etc., etc. Every lie in the book, they fervently believe.

Why I Don’t Believe in Global Warming

You hardly ever hear “Global Warming” anymore; “Climate Change” has replaced it as the pot of gold at the end of the rainbow. 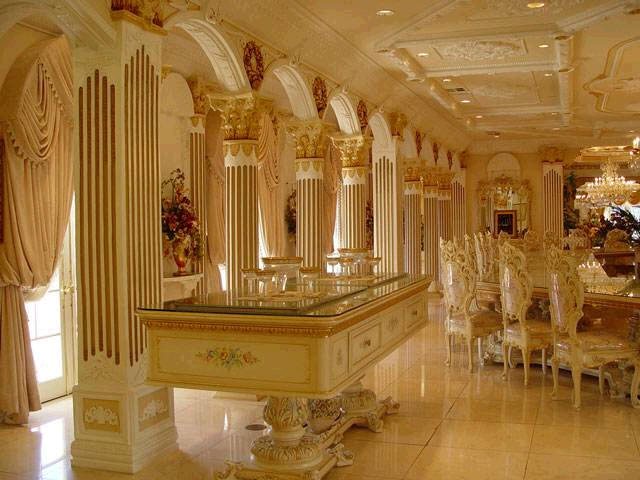