It hurts, really hurts, when you try to take this guy seriously.

Doc Fauci, America’s medical panjandrum, a bureaucrat having the time of his life, just won’t go away, he’s having too much fun.

Remember when he said, last year–and the New England Journal of Medicine agreed with him–that wearing face masks won’t protect us from King COVID, they’re not of any value outdoors… and that wearing them was only a symbol of “good behavior.” Wow. Suddenly we’re all toddlers again.

“We’ll give you back your freedom and your adulthood just as soon as we can guarantee a germ-free environment–honest!”

What if we don’t want to walk around as live symbols of good behavior? In God’s name, what kind of America is this? In a new scientific study funded by George Sauros and Diversity News, scientists report that the Untied States is home to “at least 150 million white supremacists–who are, moreover, directly responsible for Climate Change, COVID-19, and everybody else’s failures.”

“They like to say a lot of these people aren’t white at all,” said project director Dearie O’Leary, B.S., “but we are going all the way with our computer model! Computers don’t lie! Science doesn’t lie! Eeeeeyaaaah!”

“A good 20 minutes went into the creation of that computer model!” declared the assistant director, Gender Studies Professor I Feelz Pretty. “This is all about Social Justice! This is about saving America from the American people. And sometimes you have to destroy things to save them.”

Diversity News Anchor Kim Jong Un Clydesdale, in an interview with a terrapin, suggested “150 million white supremacists is probably low-balling it. Betcha anything it’s more like 250 million! I’ve heard President Biden keeps the real number in his sock drawer–wherever that is. He hasn’t seen it lately.”

What to do about 150-250 million white supremacists?

“Suffice it to say that whatever it turns out to be, the answer will be scientific! with a capital C!” said Ms. O’Leary. 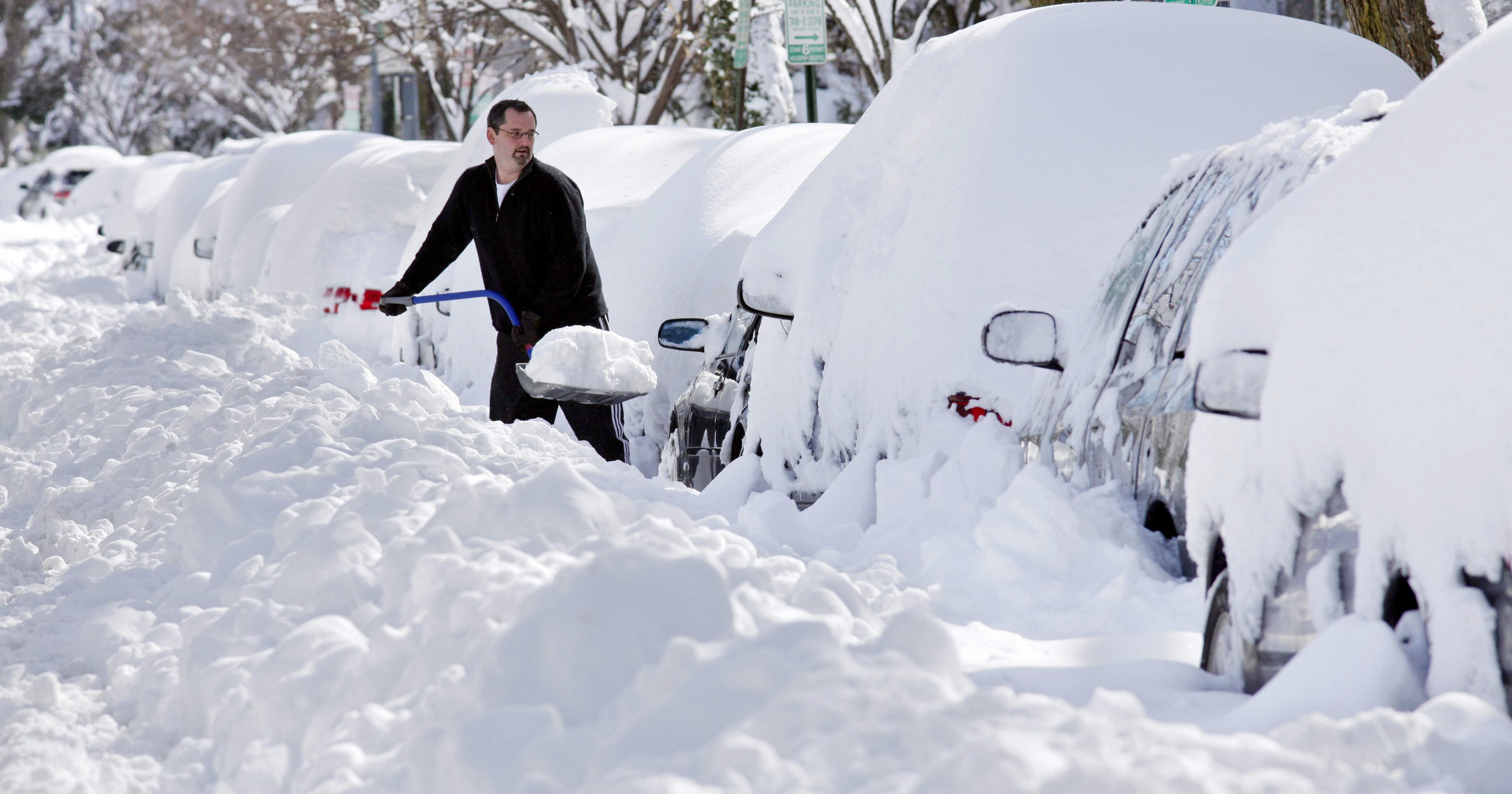 I’m looking out my window at over a foot of Global Warming snow.

Here’s 485 published scientific papers that say your consensus is all wet.

But Climbit Change treaties and mandates (not legislation–why go to all that trouble?) are a big part of putting us peasants in our place. Our job in this world is to be ruled, herded, ordered about, picked on, terrorized, bullied, and robbed. “Their” job is to do it. 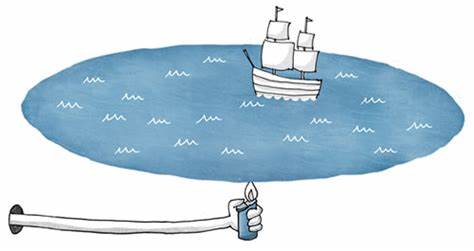 Gasp! The horror! If all the oceans in the world, all at the same time, were suddenly to release all the heat stored in them, we’d all be fried! It’s true, I tell you! The International Panel on Climate Change says so! Oh, if only the government had more arbitrary power over us–!

The fact that there could be no reason for all the oceans to cough up all their heat didn’t faze any of the Climate Wizards of 2013; and they’re still around today, still trying to control your life. And now that their buddies have stolen a U.S. presidential election, they think they’re in the catbird seat. “Boy, will we sock it to the deplorables now!”

How do you get a job making people afraid of impossible things? Here we had a couple of credentialed scientists, in an official scientific publication, with a peer-reviewed paper that said it’s okay to lie about Climate Change if that’s how you get people to do what you want them to do.

What do you get when you mix science and politics?

Is there anybody out there who’s not lying to us? 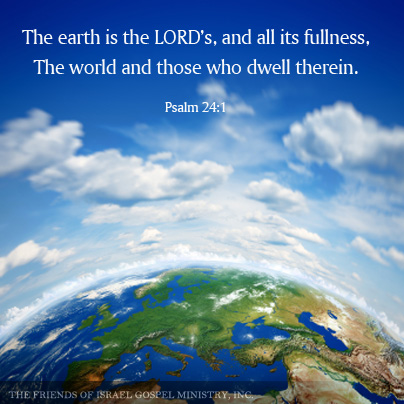 The earth is the Lord’s. He created it, He sustains it day by day, and it belongs to Him. He’s not going to sit there sucking His thumb while we sinful human pipsqueaks Destroy The Planet.

People talk about End O’ the World events as if they thought God had no power, no ownership, no sovereignty.

I write fantasy novels. They are clearly labeled as such.

But I fear those fantasies called “public policy” and “science.” And even more I fear God, who can hardly be expected to put up with this forever. 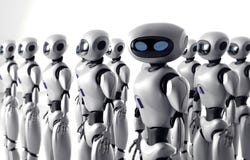 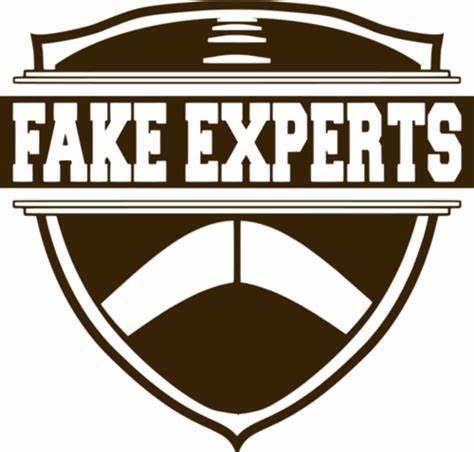 So this guy says he’s a “social scientist” when he’s not, writes a paper that gets published in an amateur magazine after major revisions, his work winds up in The London Times without anyone having first checked him out, or interviewed him, and he proceeds to American TV as as bona fide “expert” who can “prove” that Christianity is bad for a society.

When I investigated this for Chalcedon years ago, I could hardly believe what I found. I mean, this guy Greg Paul was all over the airwaves, noozies bowing down to him, we’re supposed to listen to him, blah-blah-blah–and all of it, from start to finish, was pure and unalloyed poppycock.

I was much surprised by the candor of the Times reporter, Ruth Gledhill, who explained how her article came to be written without the usual procedures to ensure accuracy. Had I been her publisher, I would have fired her for writing the article and re-hired her for being honest about it.

If this is the kind of street theater horse**** that persuades you, then you deserve to be enslaved.

For, behold, the Lord, the Lord of hosts, doth take away from Jerusalem and from Judah the stay and the staff, the whole stay of bread, and the whole stay of water, the mighty man, and the man of war, the judge and the prophet, and the prudent, and the ancient, the captain of fifty, and the honorable man, and the counselor, and the cunning artificer, and the eloquent orator. And I will give children to be their princes, and babes shall rule over them.”  (Isaiah 3:1-4)

So God warned His people, through the prophet Isaiah; and that warning holds for us today. In fact, we have already seen it begin to unfold–children to be our princes, and babies to rule over us.

Could anything be more shameful?

We were treated to a preview of this yesterday, the Youth Climate Strike–lots and lots of hysterical teens all over the world, mindlessly parroting the gloom-and-doom end-o’-the-world mantras pounded into their heads by their… er, “teachers.” Yeah, let’s have our public policies dictated to us by 13-year-olds!

Meanwhile, Democrat dunderhead Jerry Nadler took a few minutes off from his impeachment circus to predict that Climate Change will reduce life on earth “to bacteria and maybe a few plants.”

Being ruled by children is bad enough. Do we have to be ruled by ignorant morons, too?

Just for the record:

There is no Man-Made Climate Change.

The world stopped getting “warmer” some twenty years ago.

There is always some “climate change” that is produced by vast natural forces, such as continental drift and solar activity. There is absolutely nothing that any government, no matter what extravagant powers it is given to interfere with people’s lives, can do about it.

The whole Global Warming/Climate action movement is nothing but a power grab by the Far Left Crazy–their ticket, they think, to setting up a world government with themselves lording it over all of us.

If he’s so convinced the sea levels are going to rise, why did that communist twerp Obama buy a multimillion-dollar palace on Martha’s vineyard, within a softball throw of the tide line?

But the Children tell us we’ve got to Take Action Before There Is No Future For The Planet. 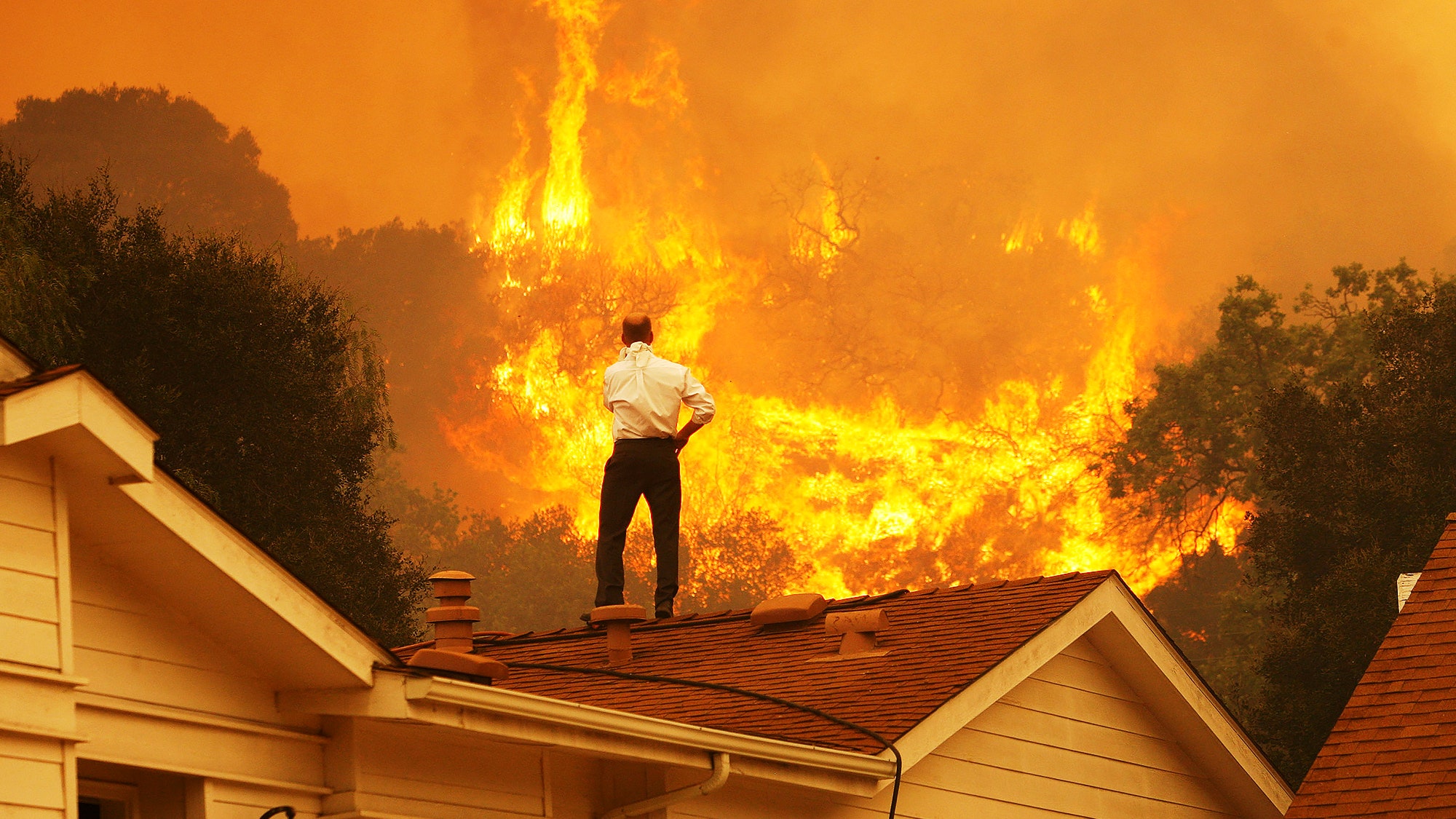