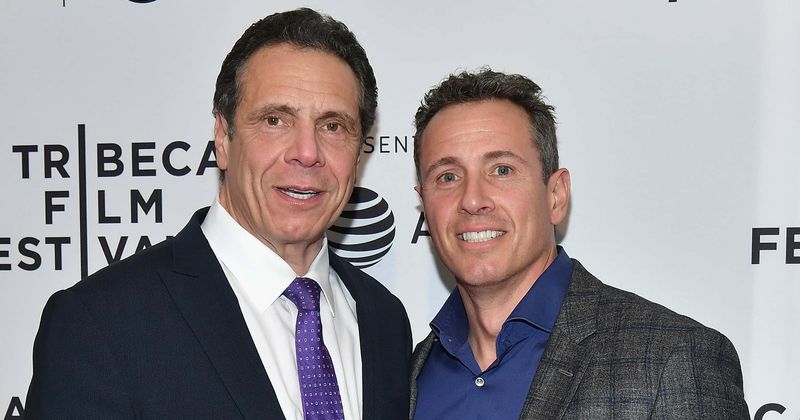 Dizzy and Dopey–yer both out, now.

Granted, the art of headline-writing is sinking into the swamp with the rest of our civilization. Even so, you’d expect an outfit like townhall.com to do a bit better than Imam Says Journalists Should Be Beheaded During Fox News Interview.

Should Journalists Be Beheaded?

Since the performance of, uh, “journalists” during and after the 2020 elections, the question takes on a kind of urgency. Like, maybe we should behead them?

Well, Chris Cuomo just got fired by CNN–by CNN, by cracky!–for lying like a rug and using his position to advance his brother politically. Now some other liar will take his place, and he (or she), too, will lie. Because that’s what Our Free & Independent Democrat Nooze Media does!

The headline makes more sense now than it did in 2016.