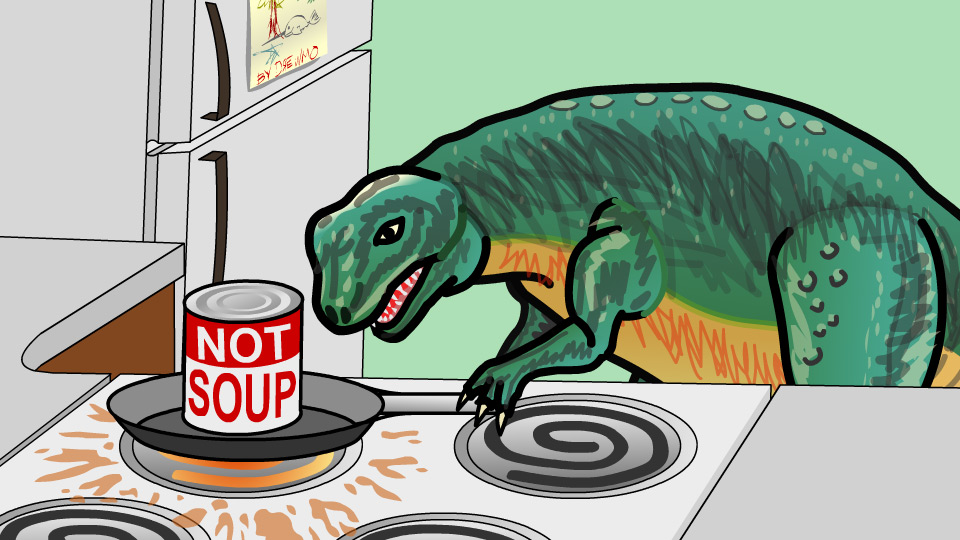 In 2005 The London Times made a stir by reporting on a paper by a “social scientist” that supposedly “proved” that the Christian religion is harmful to any nation that believes in it.

It took a lot of digging and interviewing, but eventually the truth came out: the whole thing was phony.

For one thing, the guy was not a social scientist. He was a free-lance illustrator of books about dinosaurs. For another, the “scientific journal” in which he published his findings was very far from being major league. And for another, his findings were ca-ca.

My report is a little long, but it’s thorough and I hope you read it. I think it does show what we’re up against.

To wit, lies and flim-flam.

Looking back on it, I’m amazed by the candor with which the Times reporter, Ruth Gledhill, answered all my questions. Today I’m afraid they’d just call me a Hater-Biggit and double down on their lies. But in 2005 there was still some vestige of professionalism left in nooze reporting.