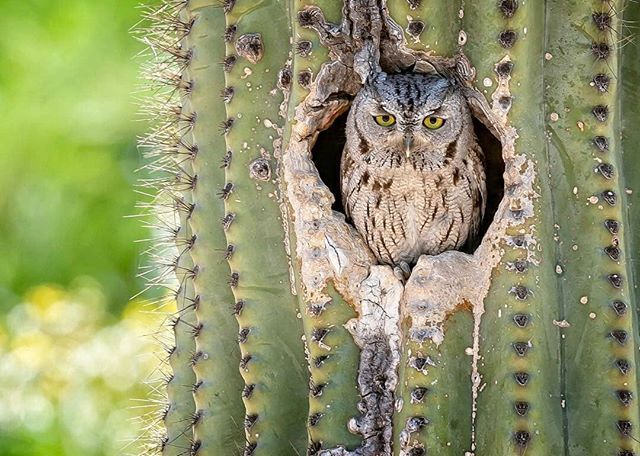 No way I’m posting a picture of drag queens! Here’s a nice little owl nesting in a cactus, instead. God’s stuff is so much cleaner and saner than ours.

This era we’re living in now will be remembered as a time when “authorities” brought perverts into the schools and gave them access to children. Please just think that over for a minute.

Hempfield High School in Lancaster County, Pennsylvania, has–for three years!–been bringing in “professional drag queen” performers to strut their stuff for the teens. Only now they’re in the soup because the word got out and the public doesn’t like it (https://www.fox43.com/article/news/local/lancaster-county-drag-show-hempfield-high-school/521-53e1a9ac-5ca9-4b47-a552-ea8875fc2f88)–leaked videos and all that.

Was the public asleep for three years? Who knows?

Go ahead, I’ve got time–see if you can offer one constructive purpose for holding drag queen shows at public schools. Or anywhere else, for that matter.

Kill the culture, and it’ll kill you back.