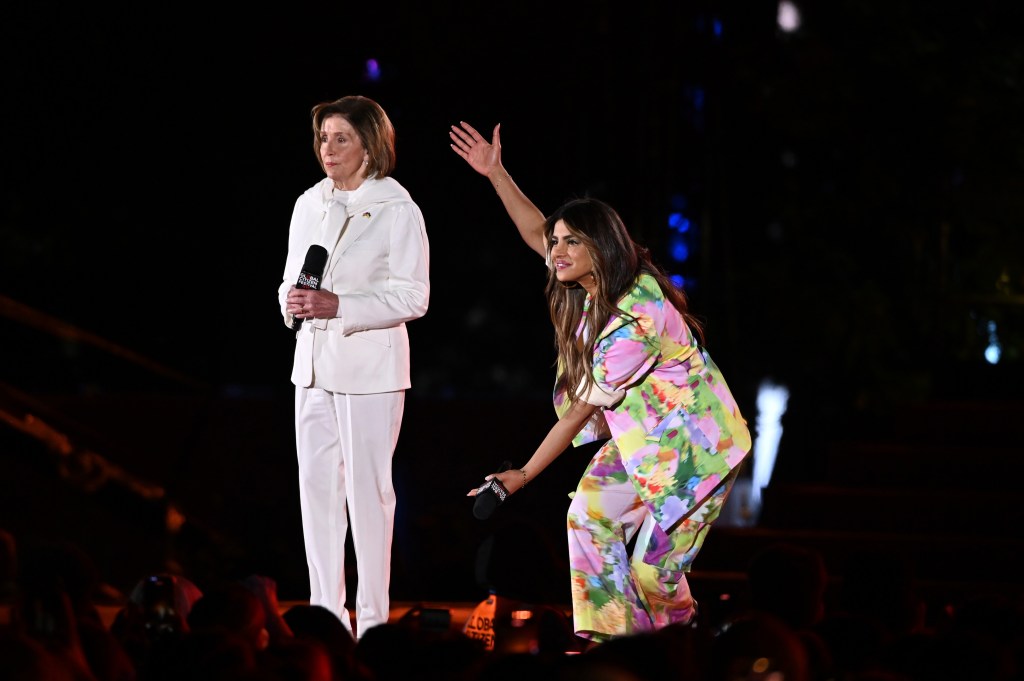 You’d think that if there were any place where a Far Left Democrat bigwig could go to get the red carpet treatment, it would be to New York City… and something called “the Global Citizen Music Festival” in Central Park.

Well, Nancy Pelosi went. And she got booed (https://nypost.com/2022/09/25/nancy-pelosi-booed-at-nyc-global-citizen-music-festival-in-central-park/).

Crikey! How does a big-time leftid get booed at anything with “Global Citizen” in it? It’s like losing with four aces in your hand. Shouldn’t happen! Was Pelosi too far left for this crowd? Or not far enough? Go figure. Damn, she even gave ’em a Climate Change Spend-a-Thon pep talk! And they didn’t like that, either.

There are no “global citizens,” and it would be a political tragedy if there were. Thanks, Big Bro, but we like our countries and we want to keep them! And I don’t want any Far Left nudnick from Iran or China or Mars having any say in what happens in America. I realize they’ve already wormed their way into many of our institutions, where they make decisions for us that are in their interests, not ours. They need to be cast out.

It does beat me, though, what they found not to like about Pelosi. San Fran Nan has been doing as much as anyone to turn America into a socialist basket case. Oh, the ingratitude!

Are liberals grown so obnoxious that they cannot stand each other or themselves?