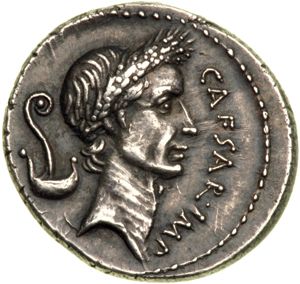 It was a trap set by the Pharisees and their customary rivals, the Herodians. But on this one thing they agreed: the man called Jesus must be stopped.

So they asked Him, “Is it lawful to give tribute unto Caesar, or not?”

If He says no, the Romans will come gunning for Him. If He says yes, Jewish patriots will despise Him as a collaborator. This was a deadly trap set by Christ’s enemies to destroy Him. We need to appreciate that. The question was designed to have no right answer, and the wrong answer was intended to destroy Him.

Greg Uttinger wrote this article for Chalcedon’s print magazine back in 2004. We still live in times when Caesar lays claim to everything.

But Jesus says give Caesar back what properly is owed to him and belonged to him in the first place: but everything is God’s.