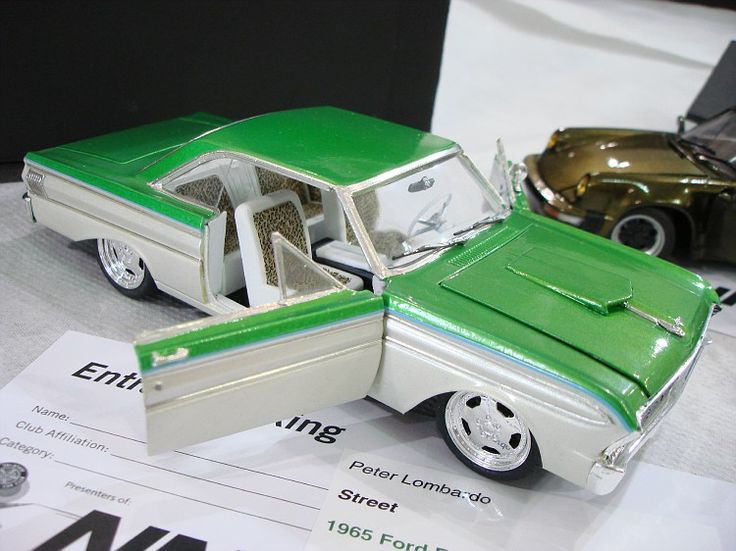 When I had to buy and install a new computer monitor yesterday, I was afraid it would turn into a fiasco. But once I opened the box and saw the parts, I discovered the assembly was so simple, even I could do it. In fact, it was just like assembling a plastic model car–a pastime which my brother and I enjoyed many times.

You got a box with a picture on it, which contained a bunch of parts and instructions that we really didn’t need. After all, we knew what cars are supposed to look like. So we put them together, and used our imaginations to customize them with the extra parts provided for that purpose. My father built us a display shelf for the models. One great big hot rod model that we got for Christmas had so many extra parts, we were able to make completely imaginary extra cars out of them. I was even able to create a Martian invasion thingy on long legs made from extra exhaust pipes.

I wonder if kids are still making model cars. It requires an attention span, which is hard to come by nowadays.

In addition to being fun, the skills you pick up in passing just might come in handy, years and years later.