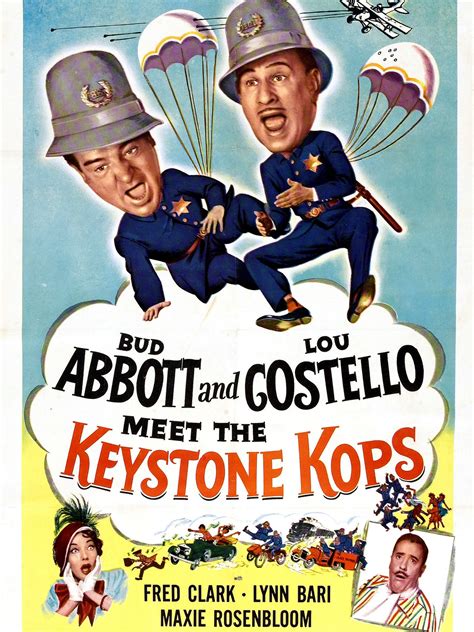 It’d be funny if people weren’t getting punished for it.

Meanwhile, back in England… A smackdown from Home Secretary Suella Braverman, MP, has induced the Leicestershire Police Dept. to delete a social media message urging “transsexuals” to report “deadnaming” as a hate crime (https://freerepublic.com/focus/f-news/4101499/posts).

“Deadnaming” is the word dreamed up for declining to address or speak of trannies by the names they had before “transitioning to another gender.” Which is only a pretense backed up by drugs and surgical mutilation. No man has ever actually “become a woman.” No woman has ever actually “become a man.” But we’re all supposed to pretend they have. Make-believe with a dash of poison in it.

“This week,” said Ms. Braverman, “I have seen some confusion amongst police forces about what constitutes a hate crime. The police need to enforce actual laws and fight actual crime. Freedom of speech must be protected…”

She acted because the LPD message on Twitter provoked an angry backlash from the public. It seems there are still a lot of people who don’t like being forced to say things that they know are wicked nonsense.