What Do They Want from Boys? 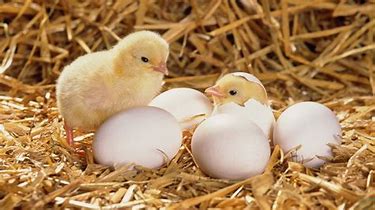 (The content is disgusting enough without my illustrating it. Look at some baby chicks instead.)

Our esteemed colleague Marcia has made a thought-provoking point.

Talk about mixed messages! On one hand we have “educators” and other self-anointed change agents doing everything they can think of to emasculate boys, even to the point of feverishly encouraging them to “transition” into girls. And drugging them if they won’t sit quietly at their desks all day.

But on the other, you have best-selling novels about young women irresistibly drawn to younghandsomefabulouslyrich men, usually devoid of body hair, who subject them to physical abuse and humiliation… which somehow constitutes a “romance”.

Y’know what? I don’t think they know! Their position has become too incoherent for even themselves to untangle.

But really, it’s the same thing behind both doors–culture-killing foolishness. Either one is toxic. Both are evil.

Kill the culture, though, and it’ll kill you back. 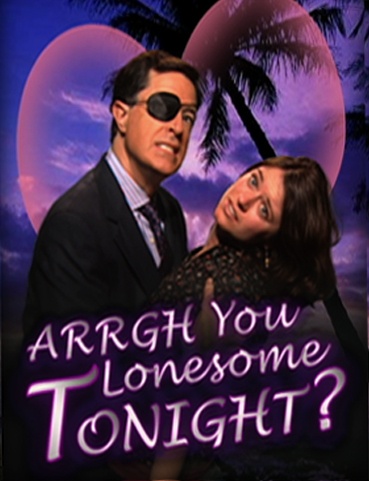 How come all the S&M romance best-sellers all sound like the same book? And why would anybody want to read one?

Given the popularity of these books–they sell like hotcakes–I think feminists owe us an explanation of what they’ve been doing for the last 50 years. \

And then there are the women who get off on fantasies of themselves being abused and humiliated by some “man” and still call themselves feminists.

Once upon a time you couldn’t publish stuff like this.