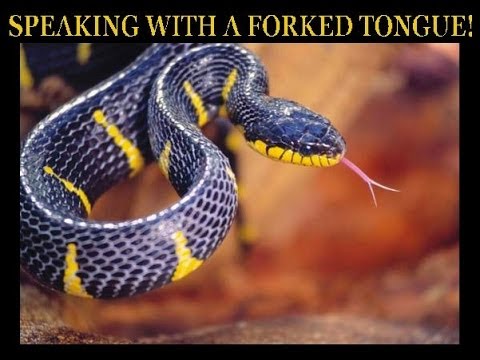 There is no truth in liberals. You can’t get a straight answer from them. And what they do to ordinary English words ought to be a crime. Well, it is a crime; there’s just no punishment.

Words That Don’t Mean What You Think They Mean

To the list in the original post must be added Love, Justice, and Truth. Watch out when a leftid uses them: you’re about to get your pocket picked.

I’m always surprised when leftids use those words and don’t spontaneously combust. 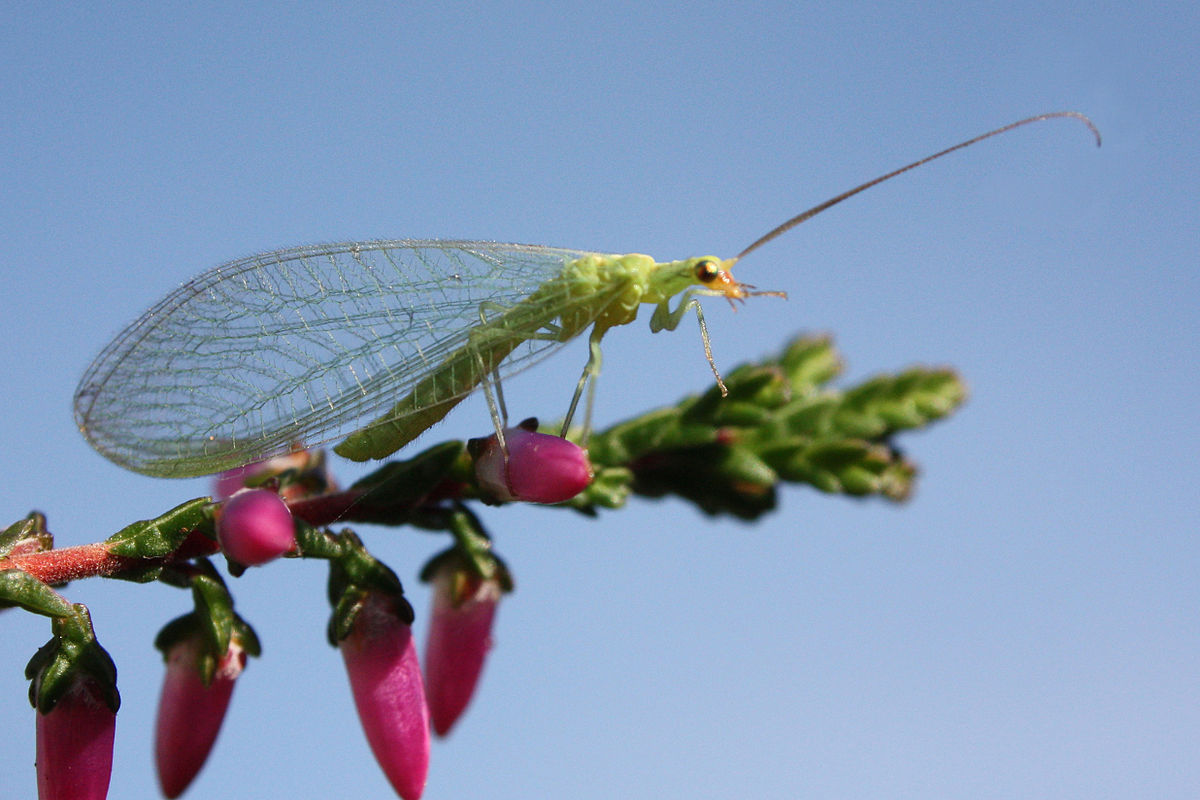 There are pictures available for Spontaneous Human Combustion, but I’d rather not post them here. Readers might find them too upsetting.

In Charles Dickens’ novel, Bleak House, one of the characters, for no apparent reason, bursts into flame and is almost totally consumed–without setting fire to his room. Dickens based the incident on a real case, in Italy, that was reported in 1731.

“Spontaneous human combustion” is a mystery, it doesn’t happen often enough to generate a theory, there is no accepted explanation of it. Somehow, a human being catches fire–“from the inside out,” it often seems to police investigators–and although fantastically high temperatures must be achieved, to reduce human flesh and bone to ashes, usually the person’s surroundings–typically a bed or a chair–survive in reasonably good condition. Sometimes even clothes survive. Sometimes the victim’s legs and lap remain, with everything above the waist totally consumed. (https://en.wikipedia.org/wiki/Spontaneous_human_combustion)

In 2010, in Ireland, a man burned to ashes indoors. The coroner found “no adequate explanation” for this and conceded it to be Spontaneous Human Combustion.

In 2017, in London, a man burst into flame while walking down the sidewalk. Passersby put out the fire, but he died the next day in the hospital. In the coroner’s view the fire was “an accident” probably caused by the victim trying to light a cigarette as he walked–although most people would surely pause while they did that.

SHC is often, but not always, linked to habitual consumption of lots of alcoholic beverages.

But in truth, we have no explanation for it.