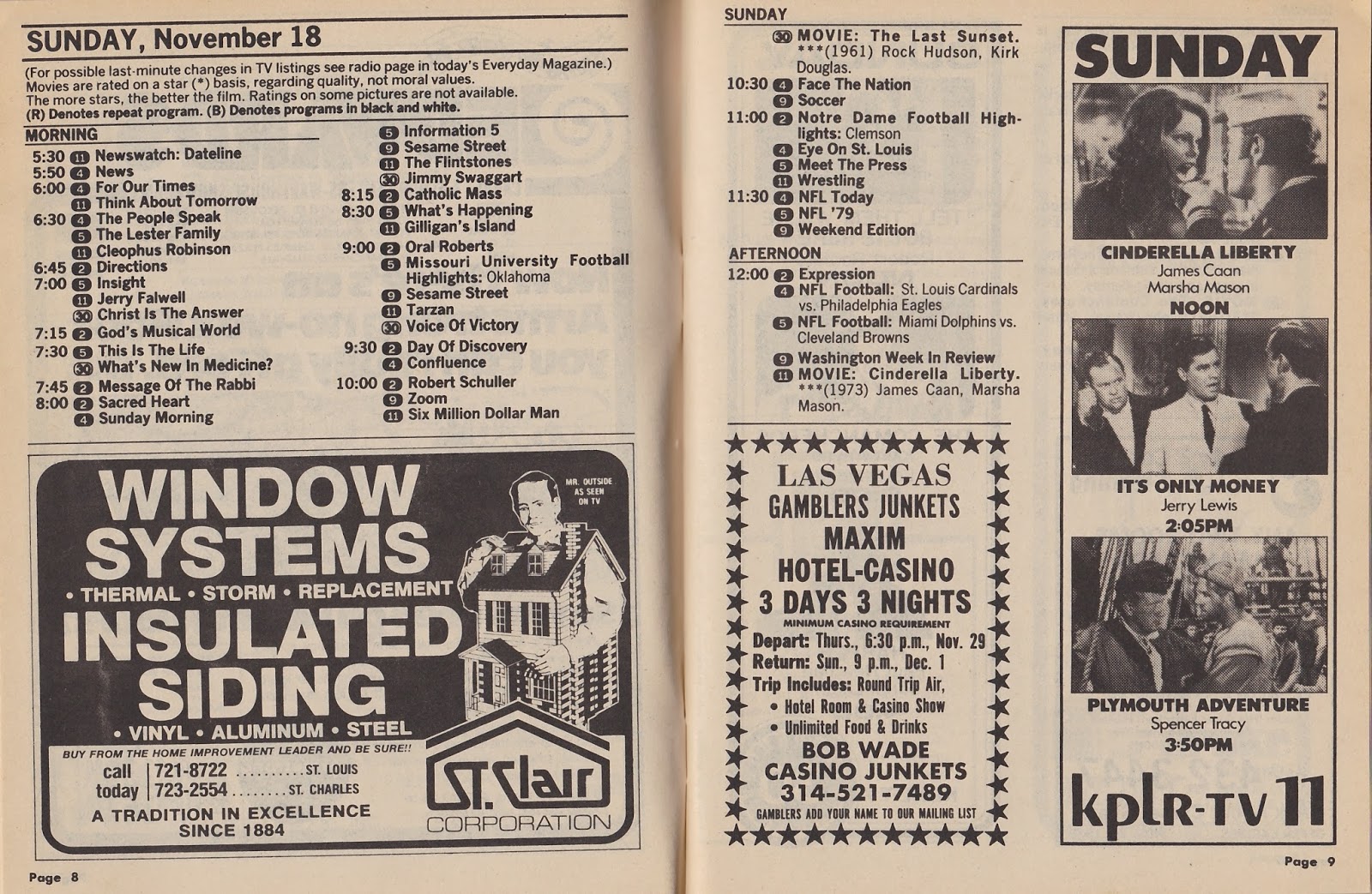 G’day! Byron the Quokka here, hosting your weekend TV festival brought to you by Quokka University, Region AA2 Pick-up Stix champions! Here’s a little sample of what we’ve got lined up for you this weekend:

If you thought Queen For a Day was total trash, wait’ll you see this! One of the guests is a pathological liar; the others are the tragic victims of horrible fates. Can the celebrity panel pick out the phony? If they can’t, we shoot Chuck Connors! Host: Chief Justice Earl Warren. With Turok Son of Stone and his Orchestra of Honkers.

Edgar Buchanan stars as wandering gunslinger Francis X. Sapirstein… who sings his gun to sleep each night and talks to it all day. This week: The Shoggoth Gang (the June Taylor Dancers) put a price on Francis’ head–$3.98–and then try to collect it themselves! Sheriff Lugnuts: Maurice Chevalier.

Can you announce the world’s news and gargle at the same time? Anchorwoman Ginger Foogu can! Well, all right, nobody can make head nor tails of what she’s saying–and the commentary by Karl “Chainsaw” Mulligan doesn’t help. But you can always read the newspaper while you’re watching!

“Vampire of The Lost World” (Mexican, 1963) features Steve Reeves look-alike Jorge Meniscus [Editor: We don’t believe he looks like Steve Reeves] leads an expedition of school children and maniacs into the depths of the New Jersey Pine Barrens in search of a lost city full of vampires–stealthily stalked every step of the way by a Soviet super-spy (Dan Blocker).

Okay, that’s it for free samples! If you want any more, you have to watch it on your TV set. 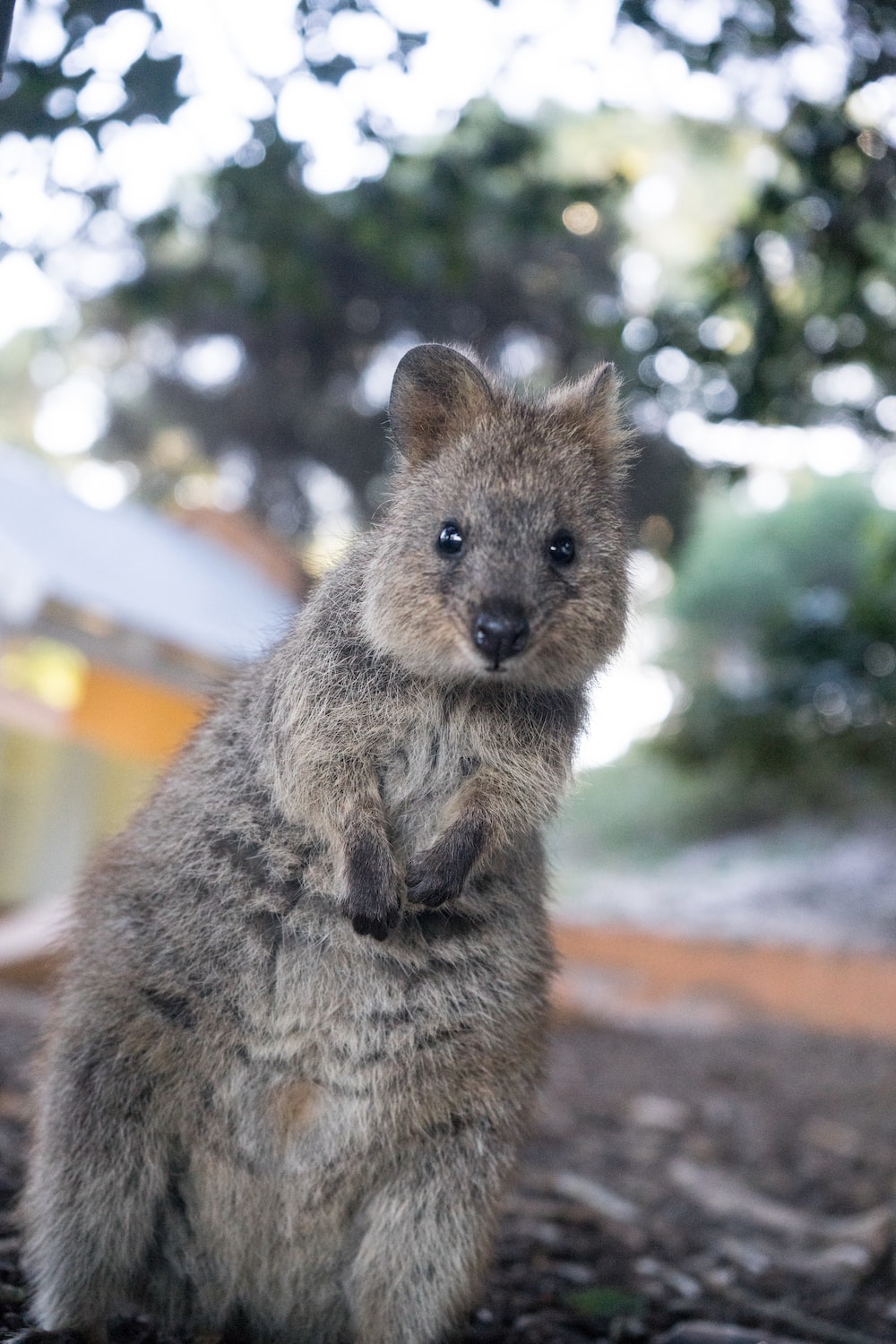