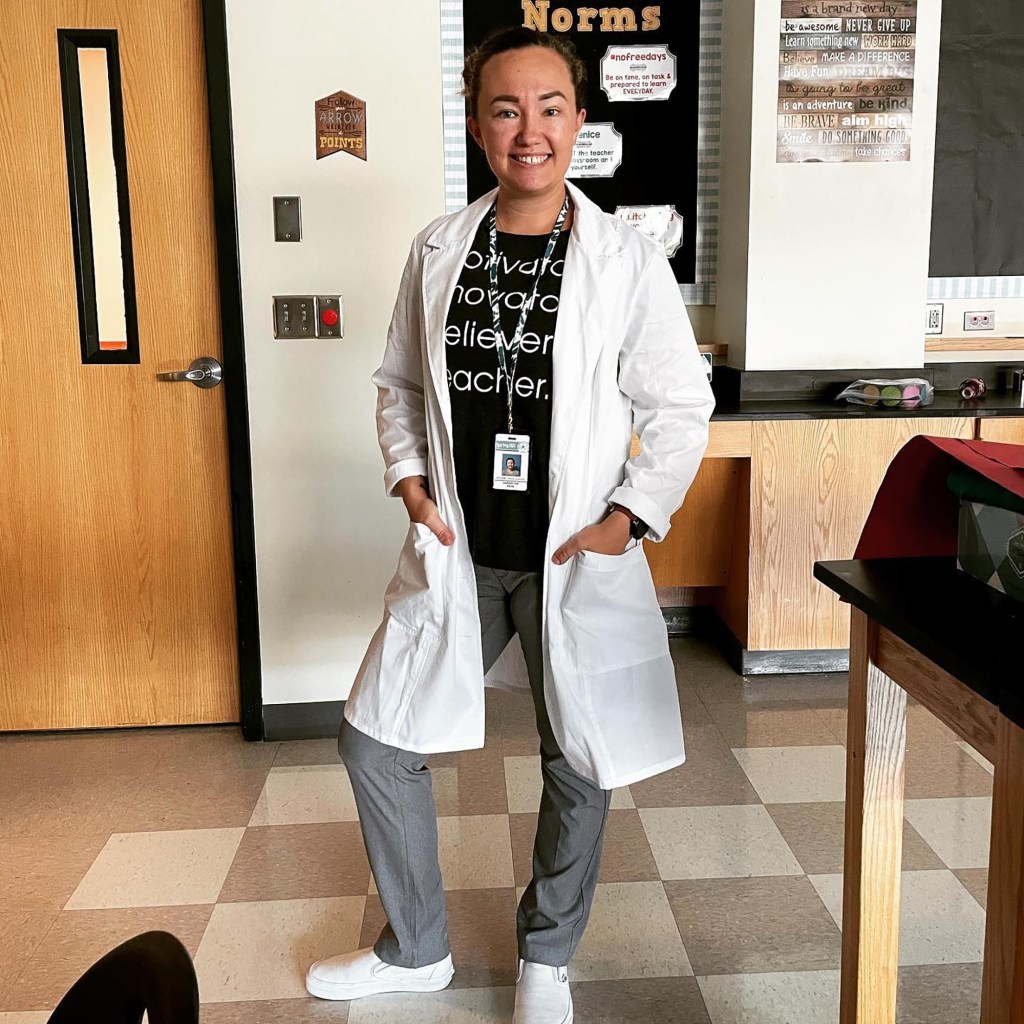 A star is born!

Two middle school teachers in Arizona, a woman and her husband, have been fired for using her classroom as a studio for making pornographic movies (https://nypost.com/2022/11/14/arizona-teacher-filmed-onlyfans-videos-in-classroom/). We are not told who starred in the movies. But we are told they weren’t made during school hours. Honk if you’re relieved to hear that.

So the two pedagogues put their porny movies on line because, she said, they needed the money: “Our family was not able to survive on two teachers’ income.” This is quite simply impossible to believe. Okay, the lowest salary for a middle school teacher in Arizona is $26,000 and change. The highest is just over $91,000 and the average is around $43,000. It’s chicken feed, compared to teachers’ salaries here in New Jersey, but still… they can’t get by on, say, $85,000 a year?

I don’t know about you, but I am sure it would never have occurred to my parents, should they find themselves a little strapped for money, to produce pornographic films, presumably starring themselves, for widespread popular entertainment. “Gee, Mary, I’m havin’ a tough time payin’ these bills!” “I know, John. It looks like we’re going to have to make some pornographic films.” I mean, how many times has that been heard at the dinner table?

Do you want your children “educated” by these people? If you do, please explain why. I’d love to hear it.

And here he is–a “teacher” of fourth-grade children.

Ready for yet another public school outrage? I’m sorry to say it’s not the only one being reported today–but who has space to list them all?

A fourth-grade “teacher” in Oregon has been arrested and charged on two counts of attempting to rape two children in Washington (https://miamistandard.news/2022/03/30/oregon-fourth-grade-teacher-charged-with-attempted-rape-of-two-minors/).

Police caught him in a hotel room he’d rented for that purpose. He was geared up for it–with condoms, lubricant, handcuffs, and a roll of duct tape.

Andrew Hammond, 50, was caught via an undercover operation on the social media, which he was using to line up a victim. He also uses it to support Black Lives Matter. He is, of course, a white liberal.

If you think your kids are safe in public school… think again.