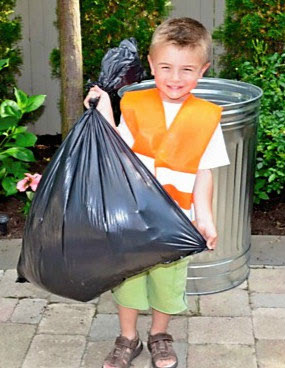 In describing some of the Young Readers fiction I’ve been reading lately, I’ve concentrated on its penchant for literary malpractice. The writers and editors seem to be purposely trying to stunt the readers’ mental growth.

It’s not just that they have characters inhabiting exotic, imaginary worlds talk like not-very-bright middle school kids who watch too many cartoons. It goes way beyond that.

Granted, if you want to write about the daring adventures of a character who’s 12 years old, you’ll have to find a way to get him out from under the direct supervision of his parents. No parent in his right mind consents to his child being involved in life-threatening adventures.

But in these books–again we resort to Tui Sutherland’s Wings of Fire series by Scholastic Books–adults are not just inconvenient. They’re selfish and cruel, and a menace to their own children. So the juvenile dragons, because every adult dragon’s hand is raised against them, can only look to their age-group peers for love and loyalty. “Don’t trust anyone over 30” has metastasized into “don’t trust anyone over 13.” Even their own parents are perfectly happy to sell them for a cow or two, and the daughters of dragon queens are expected to kill their mothers: it’s the only way a dragon tribe can get a new queen.

In Scholastic’s Spirit Animals series, assorted authors depict an 11-year-old girl using the inevitable jumpin’, spinnin’ kicks to beat up and sometimes even kill adult bad guys. The kids in these books are always coming to blows with adults. Again, grownups are basically bad and you just can’t trust them. Only the kids in your public school class will be true to you.

Gee, that ain’t the way I remember childhood.

These books are important because they are part of the Godless, Christless, hubris-laden pop culture that gets poured into our heads every day. Children are highly susceptible to it. This bilge helps shape a person’s character. It gets mixed into his foundation.

We need to start paying closer attention to what our culture is teaching us. Adults and children both.

6 comments on “Not Only Dumb, but Evil”