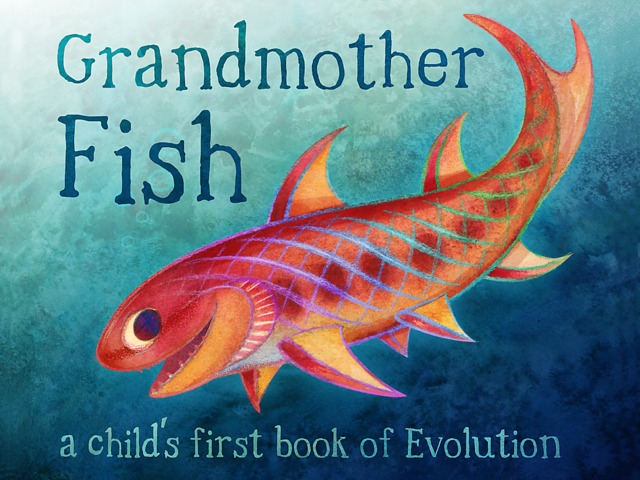 20 comments on “An Atheist Fairy Tale for Your Kiddies”