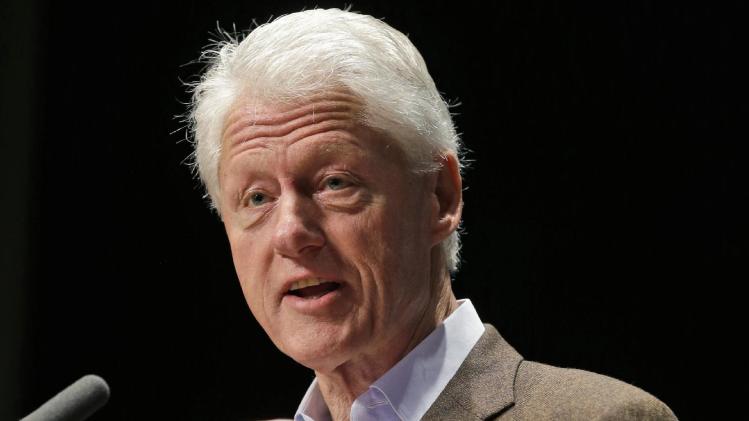 Return with me, if your stomachs can stand it, to those balmy days of Bill Clinton’s presidency.

There were two main lines of defense keeping this churl in office. One was “It’s the economy, stupid.” But the other really got to me: this idea that Clinton needn’t be blamed for his sexploits in the White House because–speaking of adultery–“Everybody does it.”

So there I was at the YMCA, and I challenged a whole locker-room full of men who were invoking this defense of Clinton. “All right, let’s just see about this! There are twenty of you here, and I don’t know your names, so I can’t possibly rat you out. Thus you have nothing to lose by giving me an honest answer. How many of you have actually committed adultery?”

And one hand went up. Just one. “So everybody doesn’t do it, then, do they?”

It goes to show how a reprobate for  a leader can undermine the moral tone of an entire nation.

What’s wrong with us, that anyone would even consider putting Hillary Clinton in the White House? She’s so crooked that when she dies, they’re going to have to screw her into the ground. How many other presidential candidates have been the subject of two–yes, not one, but two–ongoing FBI investigations in the middle of the campaign?

Have we really and truly sunk so low?

8 comments on “The ‘Everybody Does It’ Defense”