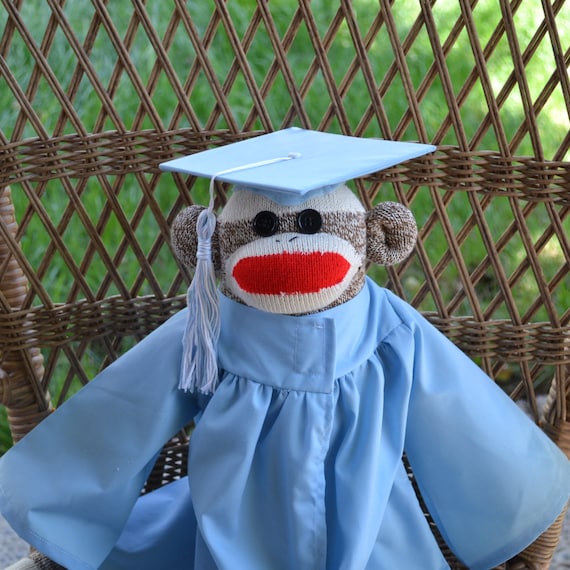 What is it about “higher education” that after prolonged exposure turns people into idiots?

The university president at Harvard, Drew Gilpin Faust–why do college presidents always have such silly names?–has recently announced a new policy: no more associations that “exclude” anybody ( http://www.theguardian.com/education/2016/may/07/harvard-fraternity-sorority-leadership-ban-drew-faust ) can have any of its members in student government, as captains of sports teams, or as eligible for top academic awards. They can still exist because Harvard has no authority to prevent people from forming them. But the school can only paint them out as racist, sexist, blah-blah, and cast them into outer darkness.

They’re concentrating on punishing clubs that are single-sex, like fraternities or sororities. Soon they’ll cast a wider and wider net. Wait’ll they get around to picking on religious associations.

Someone buy this woman a dictionary! Uh, you can’t actually have a club, or  any kind of voluntary association at all, unless you have some people who are members and some who aren’t. By definition, a club cannot possibly be “inclusive” of everyone, and must be “exclusive” of some.

[Note: I don’t know why the link to The Guardian’s article won’t work.]