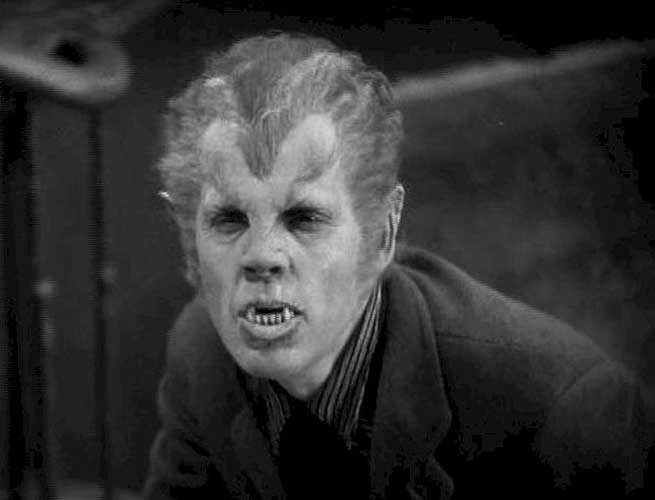 8 comments on “The Werewolf of… Hull?”