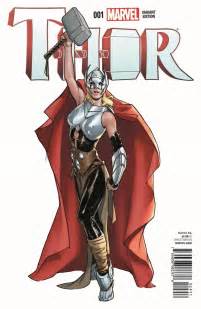 You’re supposed to outgrow comic books, hopefully by the time you’re 12 years old or so. Nevertheless, every summer brings another batch of movies based on stupid comic books.

Well, Marvel Comics sales are in the toilet, and the company president in charge of sales made a huge faux pas recently by saying the reason the sales are down is because Marvel’s “diversity push” has turned a lot of people off ( http://atlantablackstar.com/2017/04/04/marvel-vp-claims-sales-due-diversity-push-quickly-walks-back-statement/ ).

“We saw the sales of any character that was diverse… people are turning their nose up against.”

Oops. Shouldn’t have said that. So now he has to recant, but it’s always hard to lasso the truth once you’ve let it out of the paddock. Maybe he can claim sales are down because the Russians hacked their system.

By the way, how does any individual, superhero or just plain schlub, be “diverse”? Multiple personality disorder?

Well, what do they expect? They turn The Mighty Thor into a woman (!), Captain America into a crypto-Nazi, and try to represent every known ethnic group with a caped superhero–I mean, is that mind-numbingly tedious, or what?