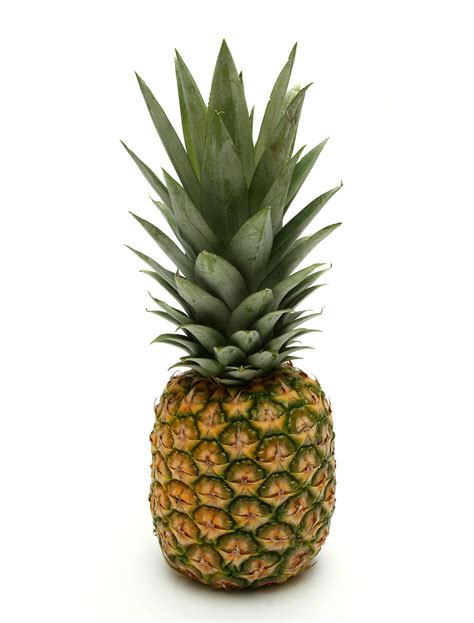 Thanks to Linda for this priceless news tip.

Two students bought a pineapple at the supermarket and left it on an empty display case at a modern art exhibit at Robert Gordon University, Scotland. As they expected, the pineapple was mistaken for a work of art and placed inside the display case for everyone to admire (https://fellowshipoftheminds.com/2017/05/09/tuesday-funny-pineapple-left-behind-by-students-mistaken-for-modern-art/).

An exhibit official denies that they were taken in by the prank; but I think the joke’s on them. And on the world of modern art in general.

This reminds me of an experience I had when I was studying art in college.

I stayed behind one day to help the art instructor clean out his classroom. Up on top of a row of closets, I found some pieces of twisted fiberglass.

“Where do you want me to toss these?” I asked.

He laughed some more. “You know it’s junk, and I know it’s junk,” he said, “but the people at the gallery say it’s art and they’re going to exhibit it. If I’m lucky, they’ll sell it to someone who’s an even bigger numbskull.”

Big-time “art” has been in serious trouble for at least that long.