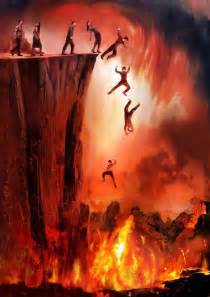 It ought to be against the Geneva  Convention to start school before Labor Day. But in some parts of the country, it has. And the first education outrages of the new school year have already been perpetrated.

At Rocklin Academy in California (where else?)–kids come home from this school in tears, and have nightmares, from the mandatory “gender” lessons that scare some little ones into thinking they might spontaneously change sex–the principal has “investigated” a first-grade girl for the crime of “misgendering” a classmate (https://fellowshipoftheminds.com/2017/08/31/the-lefts-pronoun-tyranny-first-grader-sent-to-principals-office-for-misgendering-another-student/).

This enemy of the people said hello to a boy she knew, but didn’t know that he was now “transitioning” into a “girl” and so addressed him by his old name, calling him Floyd instead of Petunia, or whatever the names in question were. Although the intrepid investigators eventually concluded that the girl had only erred because she really didn’t know the boy was now calling himself a girl–ah, wait, stop! I can’t write any more of this.

Why is anybody still sending children to these schools?

“What good will that do?”

There can be no answer to that question.

One of the results of this age is the new building program Down Below. They’re gonna need a bigger Hell. And an extra-hot oven for all these perverted “educators” and the morale imbecile parents who let them get away with it.

To do these things to children–!

(Thanks to Linda for the news tip.)