So who was the only player to lead the American League in RBIs three times during the 1950s? 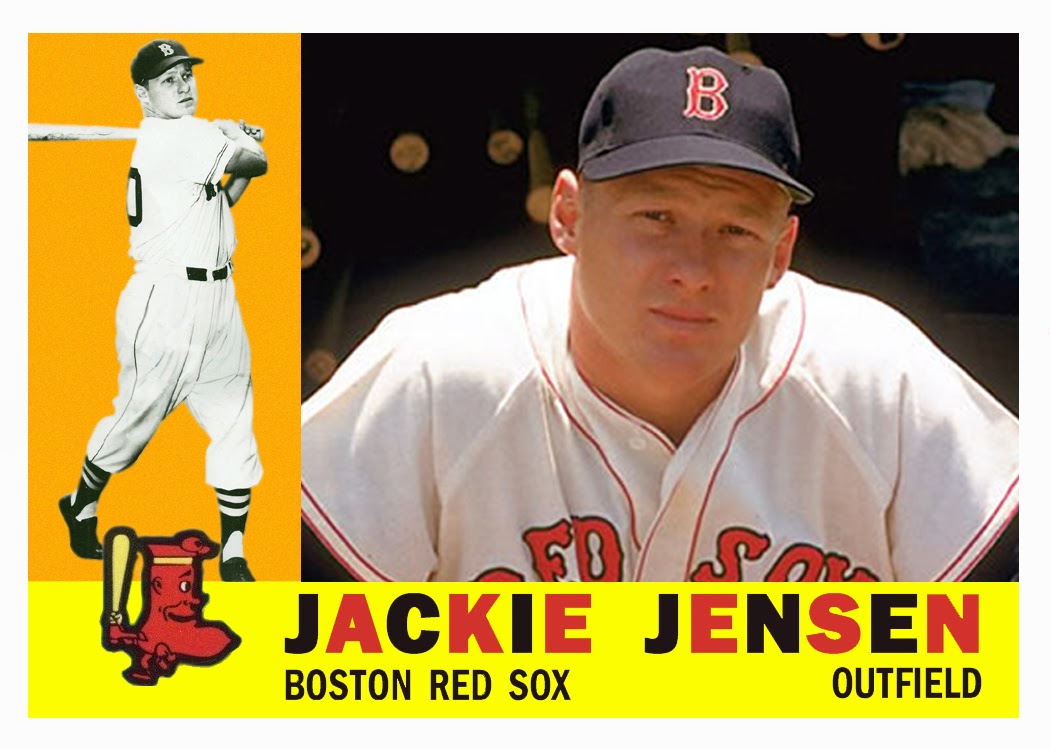 Jackie Jensen did it in 1955, ’58, and ’59–a fantastic achievement, considering the quality of the competition–especially in 1959: Mantle, Berra, Killebrew, Colavito, Williams: sheesh!

Jackie hung ’em up early because the American League expanded and he didn’t want to spend yet more time away from his family–for which he deserves more than one hat-tip.

3 comments on “The Answer to the Trivia Question”