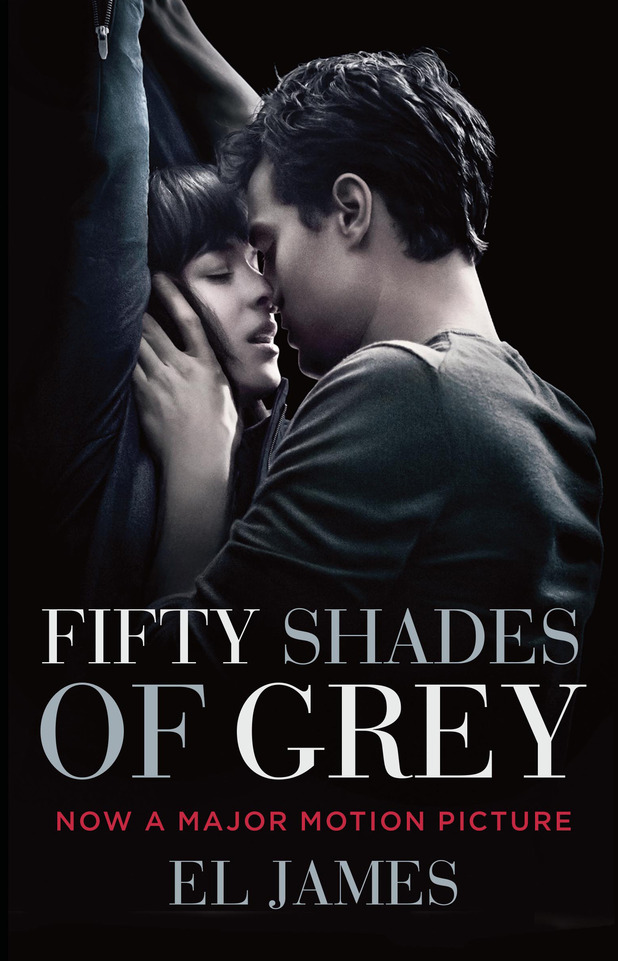 Oh, boy! Tomorrow is the Golden Globes! I’ll be sure not to watch it.

They want to yell “How great we are!”, while at the same time affirming their commitment to feminism… which has accused their industry of being a plague spot, morally. How are they going to swing it so their jokes don’t fall flat?

For six or seven decades Hollywood has labored feverishly to wipe out all traces of Christian sexual morality in America, with enthusiastic support from Democrats, the teachers’ unions, and the–ahem!–universities. Really, who can deny it? Movies, TV shows, commercials–it’s been all sex, all the time.

And then they’re astonished when all sorts of people start behaving like they’ve been told they ought to behave–as insatiable sex maniacs? That surprises them?

We live in an exciting time, when people want to be prudes and libertines simultaneously. I mean, there are movies and TV shows out there whose content would make a hyena blush. And somehow attendance at movies is way, way down. Go figure.

And they’re amazed that those who make these movies behave like the characters in them? Here at Chez Leester, we’ve turned off movies after just ten or fifteen minutes, they were so vile.

Hollywood has sown poison seed, and now they have to eat the fruit of it. Bon appetite.

7 comments on “How Will They Handle the Golden Globes?”