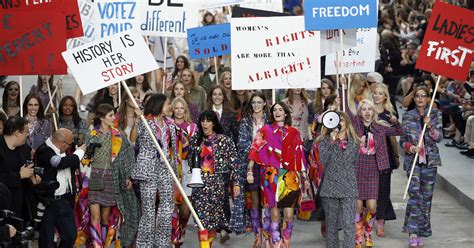 No one gets anywhere, these days, without wearing the crown of victimhood. Feminists, “gay rights” activists, illegal aliens, atheists–all victims, self-proclaimed.

Victim status gives its owners the power to push people around and make demands, eagerly lapped up by politicians. Once you have a Noble Cause, you can do just about anything you want to anybody. No one dares to argue with a Victim.

It’s not for everybody. Unborn babies, aborted in their tens of millions, don’t get to wear the crown. Conservative college students, conservative college professors–always presuming you can find one, somewhere–get to be targets but not Victims. If you’re white, male, and heterosexual, you are to blame for all the problems of the world: don’t even think about claiming to be innocent. Debate is not allowed.

With masses of people walking around with chips on their shoulders, “identifying” not as individuals but only as members of this or that entitled group, peace and harmony are hard to come by.

And it looks like it’s going to get worse before it can get better.

4 comments on “The Crown of Victimhood”