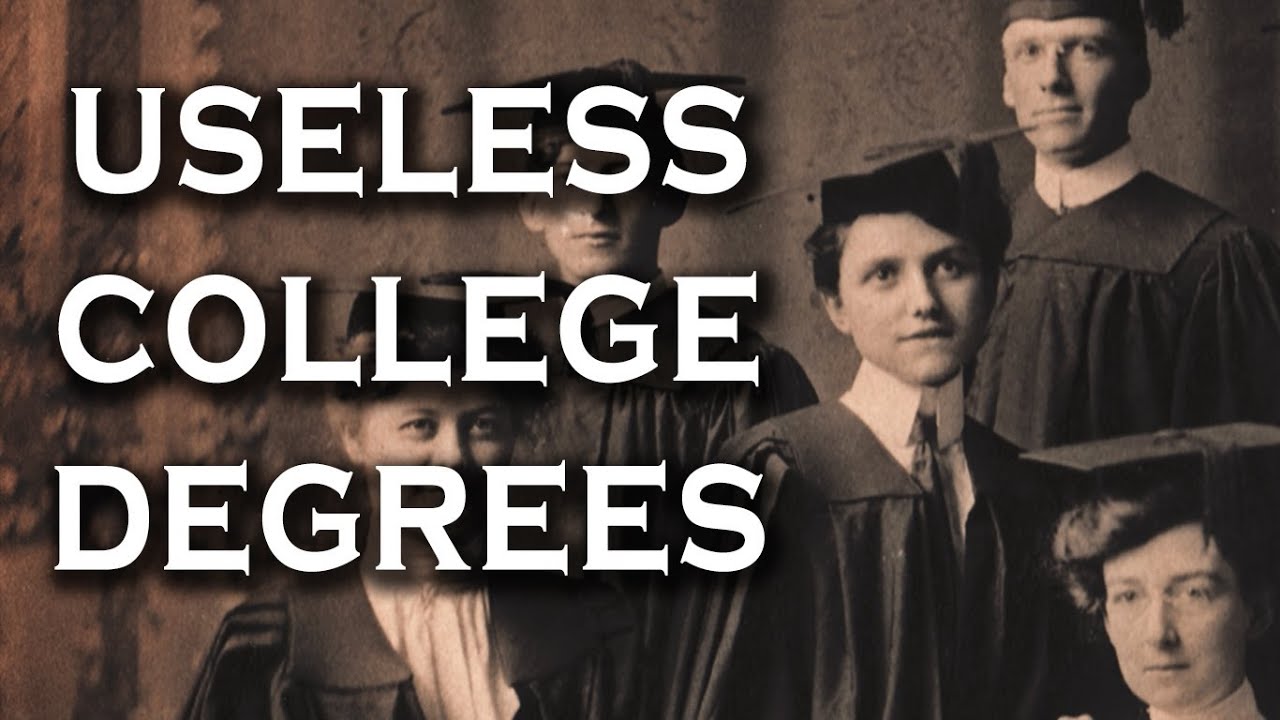 Some ideas are so profoundly awful, they just won’t go away.

New York Magazine is now beating the drum to cancel student debt and “make public universities free” (http://nymag.com/daily/intelligencer/2018/02/lets-cancel-everyones-student-debt-for-the-economys-sake.html). It’s the usual leftid tripe: “We Must Cancel Everyone’s Student Debt, for the Economy’s Sake.” Like they really care about the economy.

So, we’ve got, according to this article, 44 million people burdened with $1.4 trillion in collidge student debt–and we ought to just write it off, like that would make it go away, and in so doing, expand the job market somehow, maybe by magic, and get rid of “the racial wealth gap,” blah-blah. Yeah: the job market is just dying to employ tens of millions of otherwise unemployable grads with masters’ degrees in Women’s Studies and Bald Chicano Gender Studies, etc. That’ll work.

But I think there is a way to write off all that debt and let these people get on with their lives. It entails a great big trade-off.

In return for canceling student debt–which only means that the $1.4 trillion monkey will be placed on the backs of the rest of us–we get to end the whole student loan program, no more college loans for anyone, and stop all government funding to the looniversities. That will balance out the $1.4 trillion and put an end to what so-called higher education is doing to our country–filling it with tens of millions of chip-on-the-shoulder, heads-full-of-toxic-mush, no-work-ethic college grads with degrees in Nothing Studies. It will also un-employ multitudes of academics who hate this country anyway and are every bit as useless as their students. Let ’em pump gas, or work as Wal-Mart greeters. They might redeem themselves with honest work.