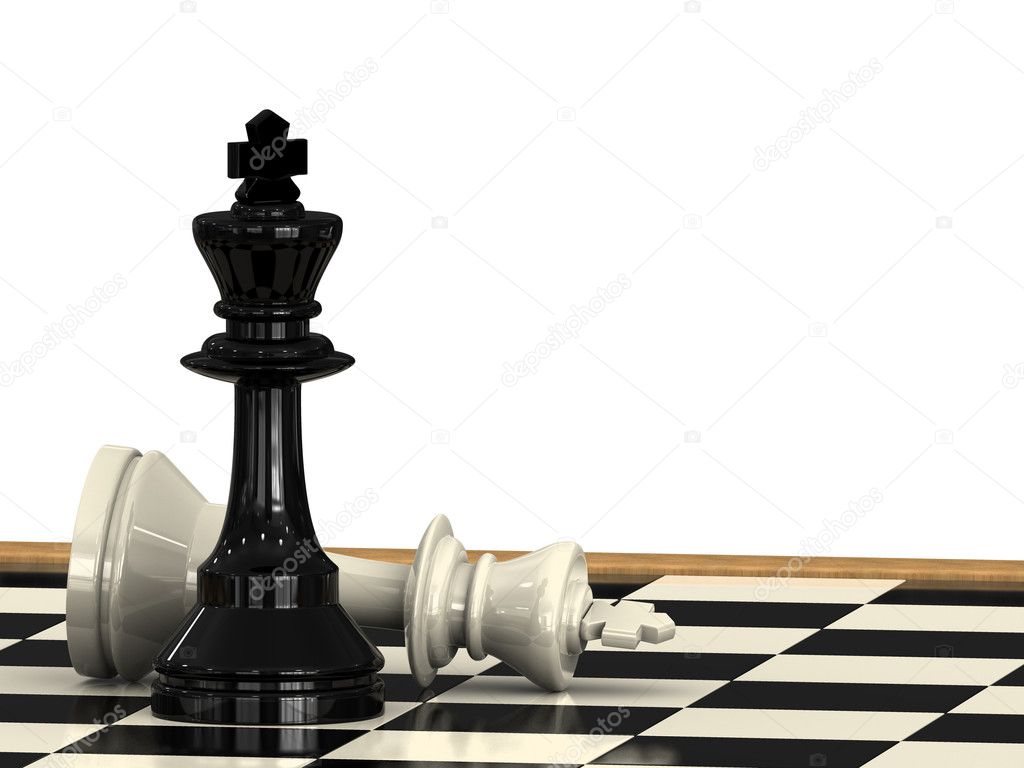 The Gamey Game Co. has released its new deluxe version of its computerized chess game, Checkmate, Dude! Described by its maker as “the game you always win,” Checkmate, Dude! is famous for having the player’s opponent resign before the first move is made.

The deluxe version comes with sound. Each time your electronic opponent resigns, it pays you a compliment. “I don’t stand a chance against a genius like you!” “Playing against you is like playing against Chess itself!” “You’re fantastic!” And so on. Plus, you can add compliments to the computer’s repertoire.

Checkmate, Dude! sells for a mere $1,250 and is available at most hovels.