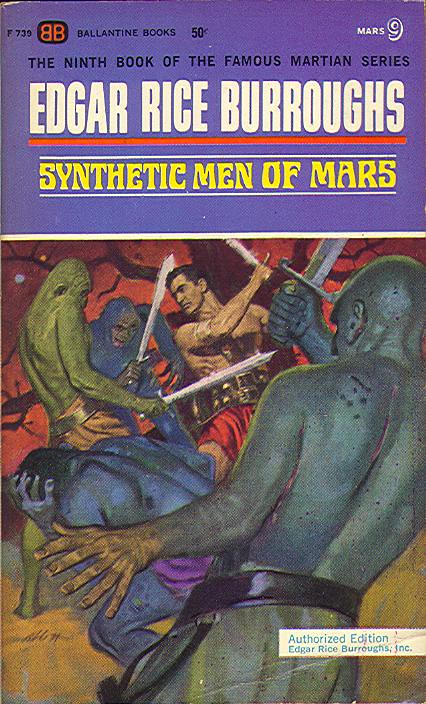 This almost qualifies as comic relief. But not quite.

Atheist all-star Richard Dawkins, looking to find a new gig after defending “mild pedophilia” (don’t ask!) and pressing for the abortion of all babies with Down’s syndrome, has come out in favor of… cannibalism (https://fellowshipoftheminds.com/2018/03/07/richard-dawkins-says-we-should-get-over-our-yuck-taboo-against-cannibalism/).

Oh, he doesn’t mean chasing someone down, conking him over the head, and tossing him into a cooking pot. Heavens no. He wants “lab-grown” human meat: “I’ve been looking forward to this,” he says. Yessiree, human flesh grown in a culture vat. Bon appetite. But if you’ve ever read Edgar Rice Burroughs’ Synthetic Men of Mars, you know that once you start growing bits of people in a culture vat, you don’t always get what you want.

Have I mentioned that Dawkins thinks space aliens “seeded” life on earth?

This jidrool, who calls atheists “brights” to distinguish them from us “dim” normal people who still believe in God, says chowing down on people-meat will be “an interesting test case for consequentialist morality versus ‘yuck reaction’ absolutism.”

What’s “consequentialist morality?” Well, instead of those tired old moral absolutes handed down by God, this says you determine by its consequences whether an action is morally good or bad. It’s kind of a nice name for moral imbecility. Let us not burden ourselves with questions like “consequences to whom?” Anyone but a true interllectural can see through this.

While there is something appealing about the idea of atheists and other leftids making happy meals of one another, only to be disappointed by what they find when they open up the skull, and quibbling over who gets the nicer bits of Bill Nye or Neil DeGrasse Tyson, we know they’d never do the world such a favor as that. If they can’t get their din-din from a culture vat, they’ll go after Climbit Change Deniers. Or whatever they can buy from Planned Parenthood.

No, it isn’t really funny. Leftids have no sense of humor.

Dawkins isn’t joking. He really is that loathsome.