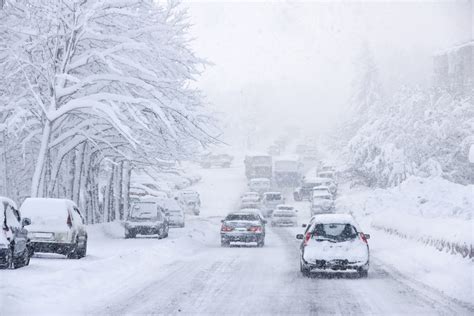 Well, we’re back to “Global Warming makes the winters colder,” this time from some “climbit scientist” at my alma mater, Rutgers University (http://dailycaller.com/2018/03/14/rutgers-university-global-warming-study/).

The authors of this study admit they don’t actually know why it gets so cold in the winter, but not to worry–they’re gonna keep on studying computer models till they figure it out. Who needs to study messy, unpredictable old Nature when you can study nice, cooperative computer models that can only act on the data that you yourself put into them?

Periodically Rutgers calls to ask me for money. I laugh hysterically. If I’ve got money to give to the looniversity, I don’t deserve to have any money.

Why don’t the Climbit Change crowd just pack it in? Because they see in this the magic elixir for creating a world government with themselves lording it over the entire human race. That’s worth any amount of hard work, ain’t it? One you’re in the business of Saving The Planet, everything you do is justified. Liberals can’t resist it. Slave labor, mass graves, brainwashing–the time-honored apparatus of leftid utopia–something about that stuff really turns them on.

Please, everybody! Never, never, never again let Democrats ever take power in this country! Because that’ll be the end. This time they’ll make sure it is.