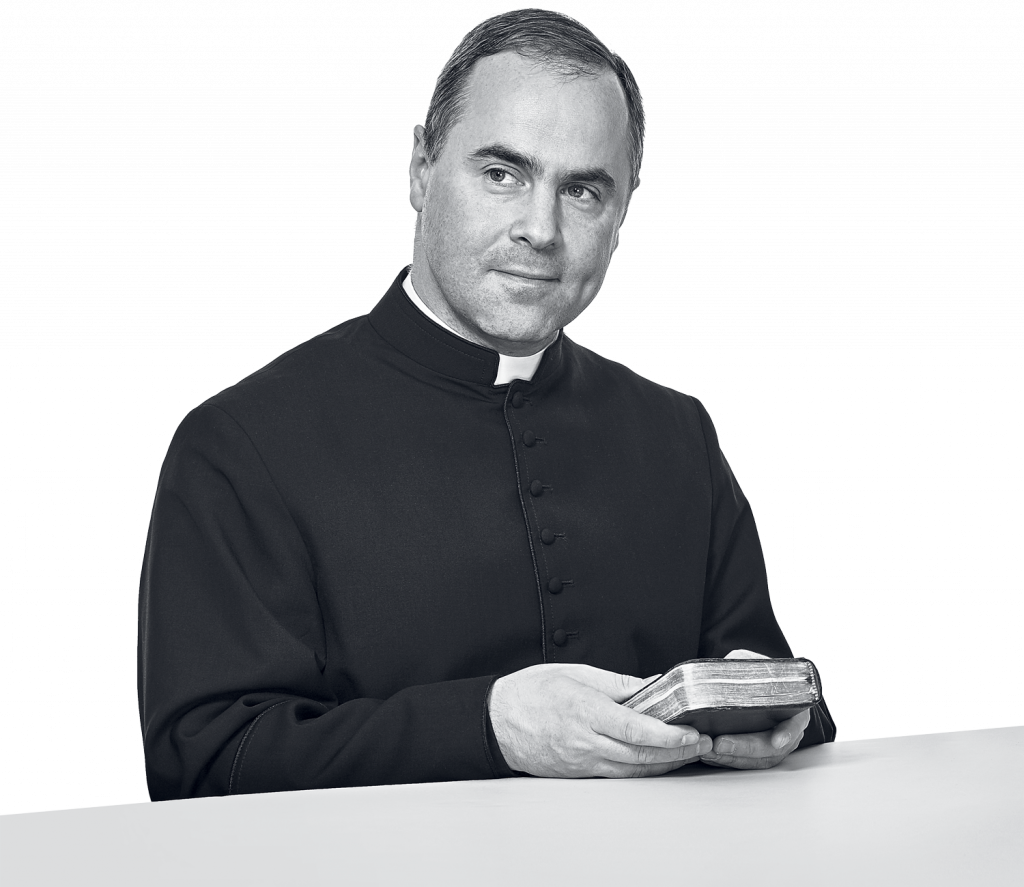 Back in high school, in the 1960s, my Catholic friends used to have CCD classes some nights; and the next day, as we walked home from school, they’d tell me what they’d learned.

We had a lot of laughs at their teacher’s expense, a priest named Father H___. Oh, boy, what a huckleberry! He just wasn’t with it, man!

“You won’t believe what that old boob Father H___ said to me last night,” said one of these kids, one day. “He said, ‘Y’know what your trouble is? You’re a humanist!'” We all exploded into laughter. Like there could possibly be anything even a little tiny bit wrong with humanism! That was rich, even for Father H___. He’s not just out of it. He’s crazy! Haw-haw-haw! If he only knew, or even just suspected, how much smarter we were than him–!

It’s a memory that causes me no little embarrassment.

Father H___, you were right, you couldn’t have been more right, and we were stuck-up young fools. And then along came college and made us even worse! I wasn’t in your class, but I heard all about it and was just as foolish as my friends: I, too, should have listened to you!

But no–we all succumbed to that old school-and-college trick of being led to believe we were tons smarter than our parents, than anybody over 30, except for our teachers and professors who told us how smart we were: and that was how they so easily manipulated us. Young minds, wired for trust, can be so defenseless.

11 comments on “When We Were Young and Very Foolish”