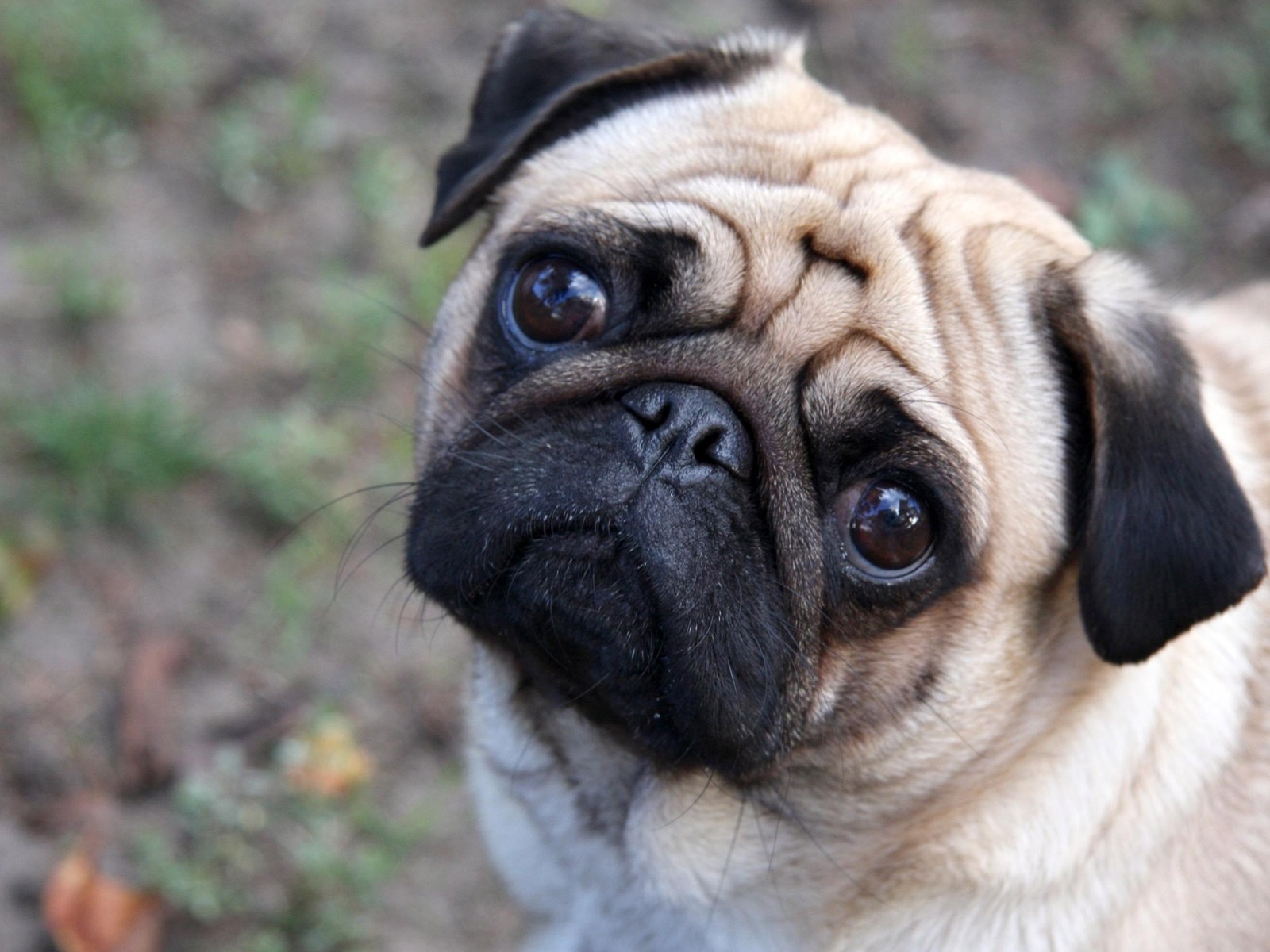 But can he goose-step?

A man in Scotland, loosely described as a “YouTube comedian,” has been convicted of a hate crime… for allegedly teaching his girlfriend’s little pug dog to make a Nazi salute (http://www.foxnews.com/entertainment/2018/03/21/youtube-comedian-convicted-hate-crime-after-teaching-nazi-salute-to-dog.html). The, er, authorities called it “grossly offensive,” and have set April 23 as his sentencing date.

“Achtung, Sturmbannfuhrer Bowser! Where are those tanks I ordered?”

How ridiculous is this? Ooh! It’s a violation of the Communications Act! Government must approve all communications!

It ought to lead to some intriguing conversations among inmates of the Big House.

“So what are you in for?” asks the armed robber.

“Teaching my girlfriend’s dog to be a Nazi.”

Who are the fascists here, anyway?

The guy says it was just a joke. In poor taste, yes. But if they’re going to start jailing everybody who tells a joke that’s in poor taste, well–!

A trivial story, you might say. But crazed government grows not by leaps and bounds, but by one tiny little step after another.

4 comments on “Crime! Teaching Dog to be a Nazi”