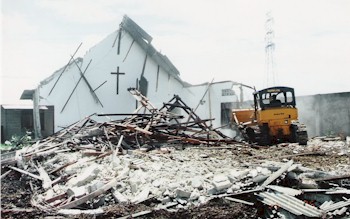 9 comments on “How Crazy Can California Get?”