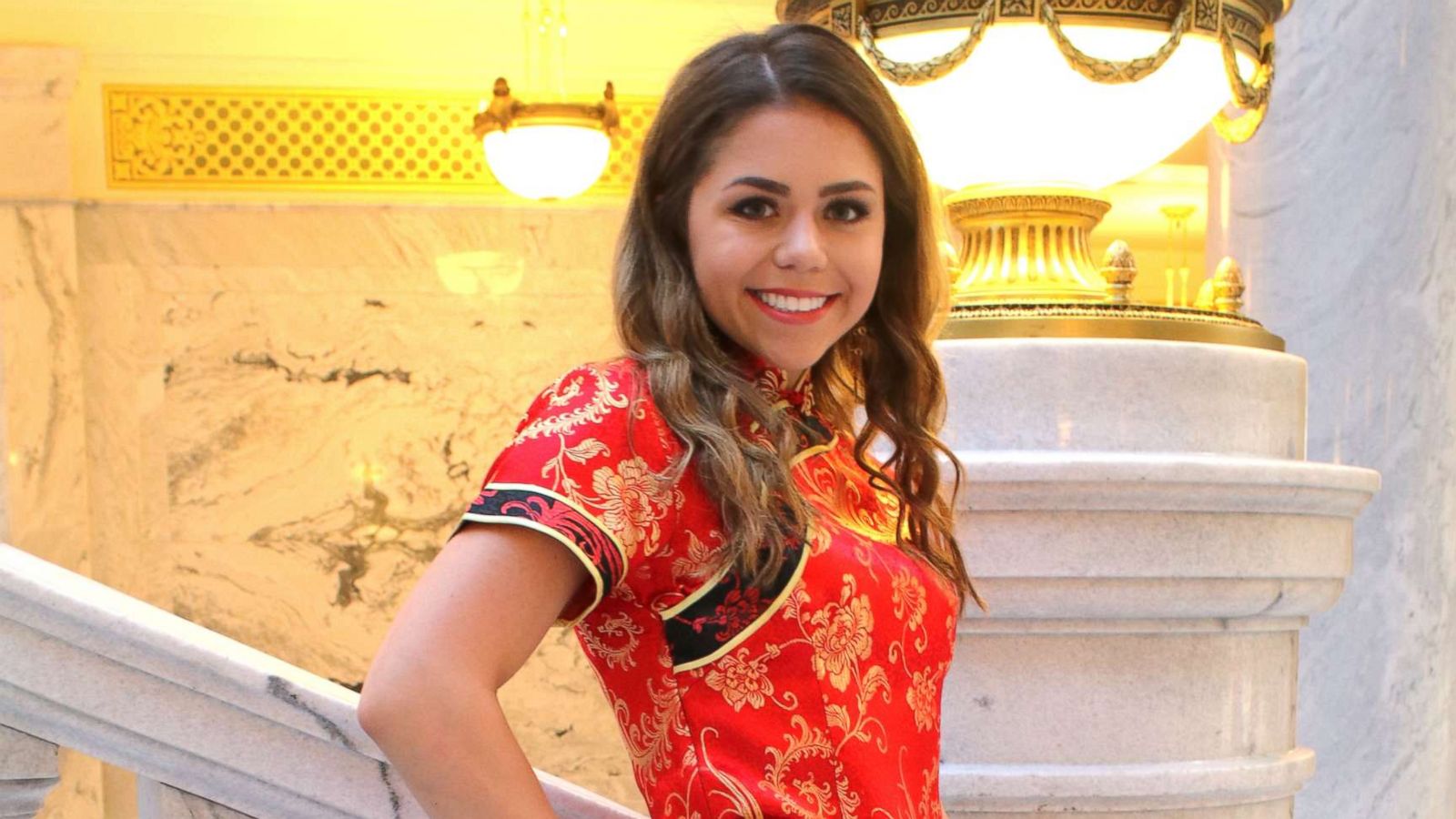 With so much serious bad stuff going on–like, for instance, the Supreme Court getting ready to decide that “gays” and government can pre-emptively determine the content of works of art–you might wonder why we bother with a story like this.

A Utah high school girl is at the center of a Twitter typhoon because she wore a Chinese-style dress to her senior prom… and she’s not Chinese (http://www.foxnews.com/opinion/2018/05/01/shaming-teen-for-wearing-racist-dress-to-prom-is-crazy-where-does-nonsense-cultural-appropriation-end.html). That makes her guilty of the crime of “cultural appropriation.” Tens of thousands of tweets have been generated, condemning her as a [trumpet fanfare]… Racist.

The same schmendricks who rip her for that will call you a Racist if you say you don’t like Chinese or Mexican food. Really, you can’t win.

This trivial incident shows us that leftid race obsession and overall damn foolishness has trickled down to the very foundations of our culture. Everything any normal person does offends them. This has gone beyond mere politics, crossing the line into the wonderful world of mental illness.

These lost souls on the Left hate everything. You name it, it makes them angry. We wouldn’t care, except that they own our colleges and universities, our nooze media, Hollywood, and the Democrat Party. They are well able to annoy us, and worse.

Could we, like, please, stop listening to them? Stop apologizing to them. Stop groveling. Stop trying to answer them: they don’t deserve an answer. Just ignore them, as if they literally weren’t there.

Stop giving them the power to screw up our world.

23 comments on “You Can’t Wear a Chinese Dress?”