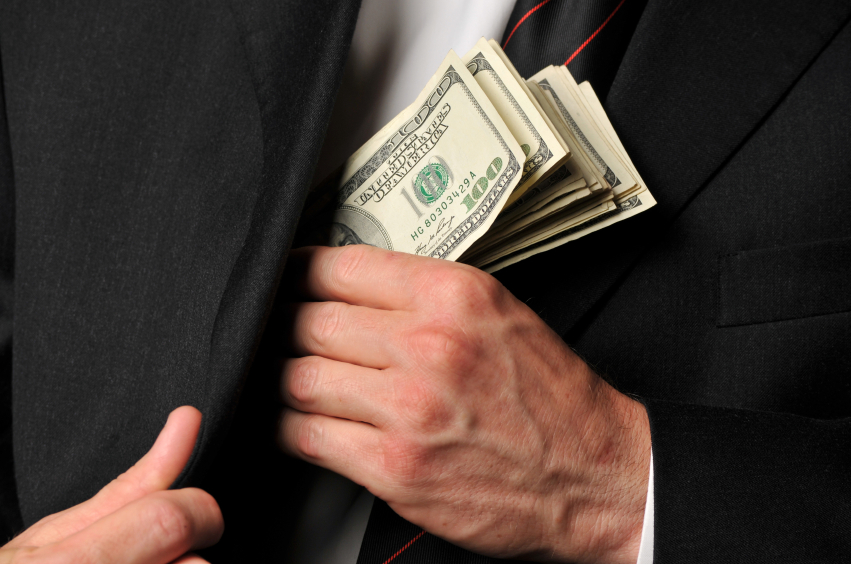 In Luke 16:1-13, Jesus tells the story of a crooked steward who has been wasting his master’s money and is going to be fired. To cover himself, the steward quickly meets with certain individuals who owe his master and arranges for the debts to be greatly reduced. After he loses his job, these men will owe him favors. He won’t starve. And the master, surprisingly, commends the dishonest steward for his shrewdness.

That parable came to life this weekend.

Suddenly the click-bait was on fire with allegations that Paul “The Weasel” Ryan, about to retire as Speaker of the House, has been getting together with a lot of fat cats to get an illegal alien amnesty passed before he leaves, providing the fat cats with cheap labor and the Republican Party with a one-way ticket to oblivion. The idea is that the fat cats will make Ryan a generous payoff and “welcome him into their houses” for years to come. Like, he’ll screw America to feather his own nest.

To understand this in light of the parable, simply substitute the American people for the master who’s being cheated.

I don’t believe, for a minute, that any amnesty will happen. But a lot of people do. I can’t imagine how angry the people would be if this were actually to be attempted. Sounds like a good day to stay indoors!

I’m in no position to say as a matter of fact that yes, Paul Ryan has met with some greedy rich SOBs to cook up a plan to sell out our country.

But if the parable ever were to come to life, that’s what it would look like.

8 comments on “A Parable Comes to Life”