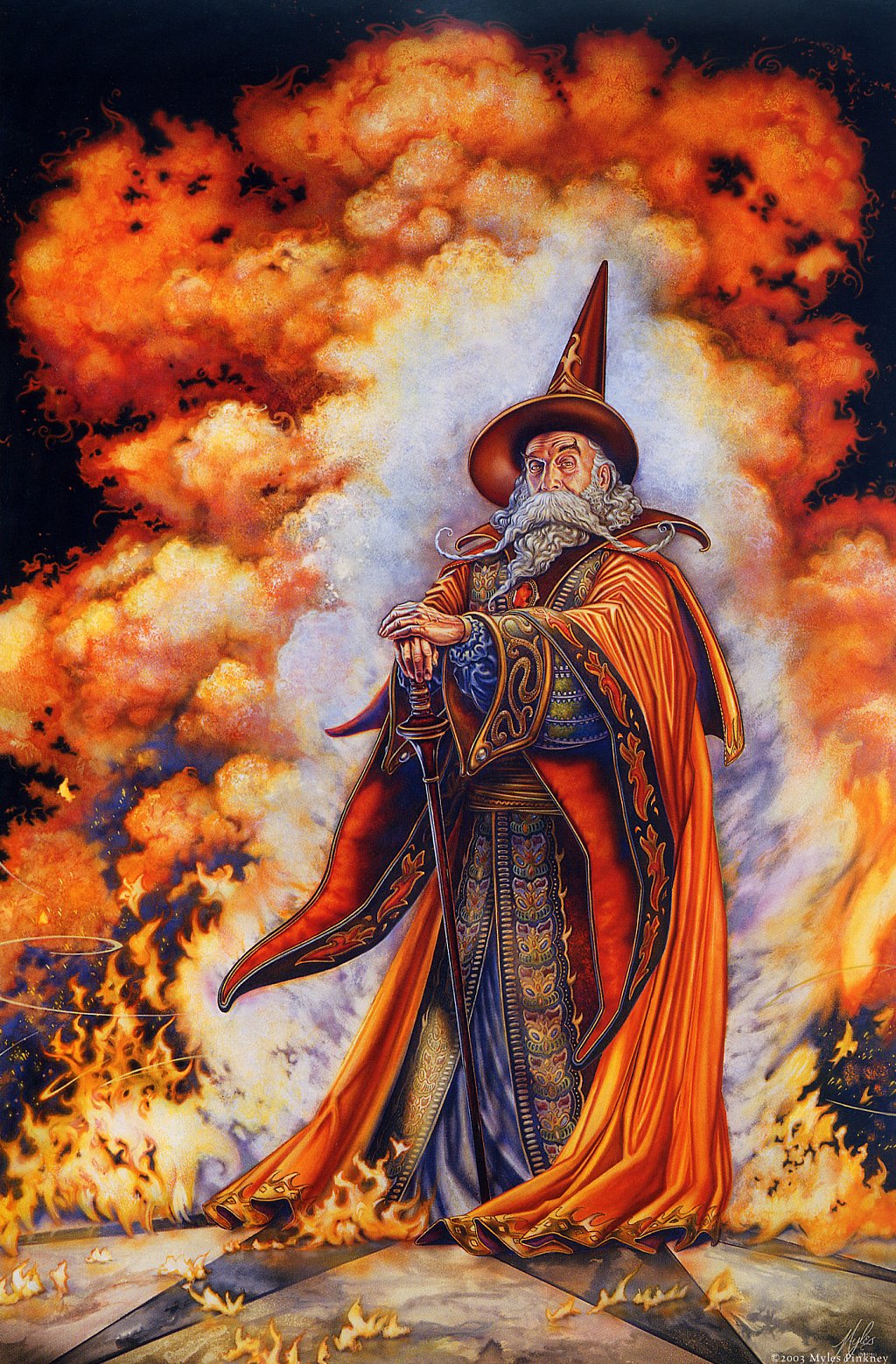 Those midterm elections will be here before you know it, and Democrats are counting on two years of tantrums to either swing you around to their way or else be just too disgusted to bother going to the polls.

But the Democrat Party must be destroyed, put out of business forever. And lest we forget why, sniff this little bouquet from the closing chapter of the Obama regime… and tell me how it smells to you.

Vote for us, and we’ll stop the hurricanes.

Let’s promise ourselves and each other not to stop until every last Democrat is driven out of public office, never, never, never to return.