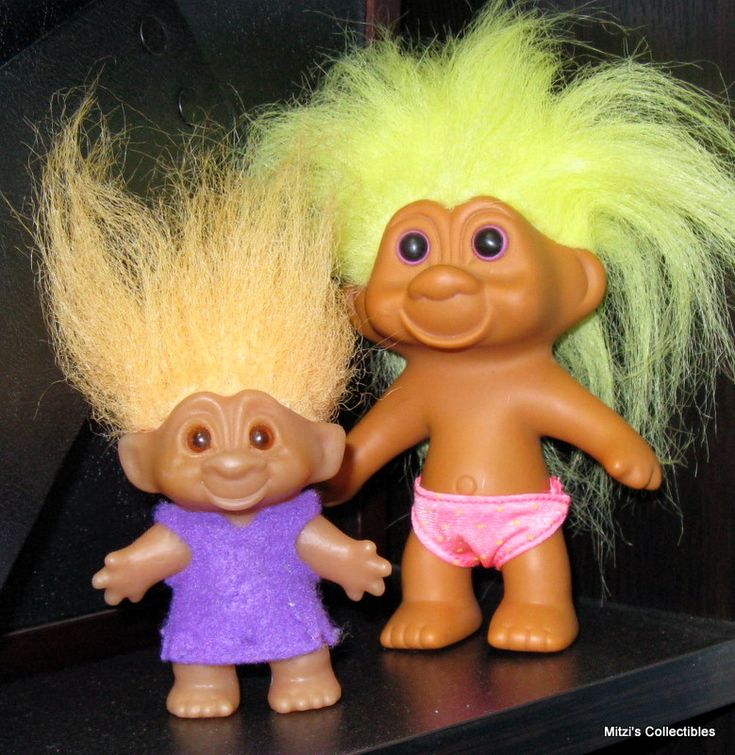 Remember these, from the early 1960s? First they were called trolls, then “Wishniks.” Originally invented by a Danish toymaker, they took off like a rocket and soon everybody was selling knockoffs. As I recall it, every girl in  our junior high school had one of these attached to her purse. These toys sold out easily, and some parents had to go to a lot of trouble to provide them for their kids. Sort of like what happened with Cabbage Patch Kids, much later. But we are talking Bronze Age stuff today.

Wishniks never entirely went away. You can still get them, and they come in many different sizes. When I was a liquidator I tried to corral a batch of keychain-sized Wishniks, but a competitor beat me to it.

Before you write them off as just another toy fad, I have heard that Wishniks now constitute a strong majority in the Oregon State Legislature.