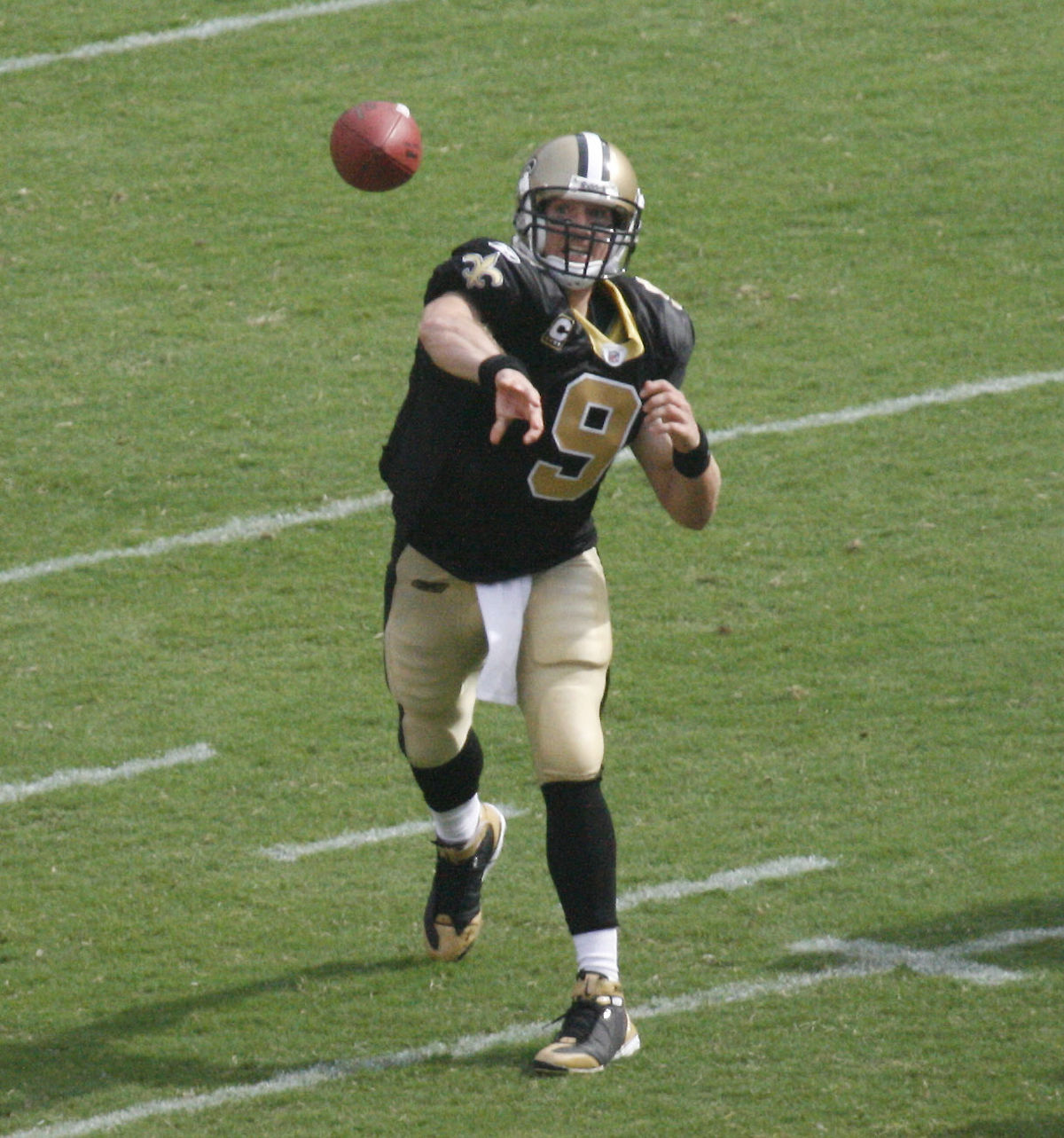 Well, they’ve got the goods on him now! Judge Brett Kavanagh will never be confirmed to the Supreme Court… because, years ago, he cheated in a football game.

Democrat senators have turned up an eyewitness to the cheating. Che Lastima, an activist with Everybody Is Nazis But Us, describes the incident he saw. Mr. Lastima, 29, is a student majoring in Minority Gender Studies at Fimbo College University.

“I seen it in a football game, it was many years ago but the memory it is seared, seared, seared into my memory! Brett Kavanagh, he was playing football, and he was the quarterback, and he throwed a long, long pass, 45 yards if it was a foot–to hisself! And it is against the rules to throw a long pass to yourself, and he runned real fast and caught it, and he made a touchdown, and it was just total dirty cheating! Also he is a racist!”

“This alone is enough to disqualify him,” said Sen. Diane Feinstein.

Asked where, exactly, that particular football game was played, Mr. Lastima skillfully parried, “Only a white supremacist would ask that question!”

9 comments on “Kavanagh Cheated at Football!”