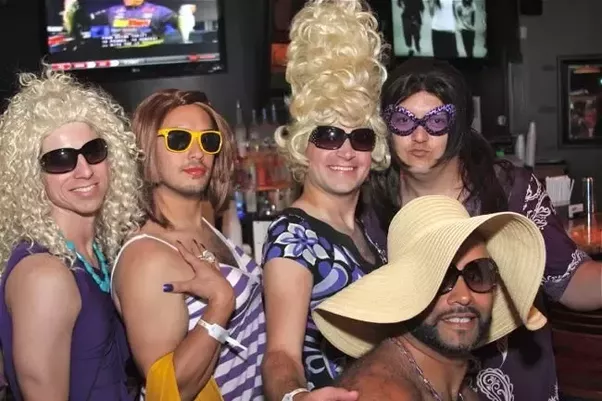 How come left-wing loons always get their fantasies treated like reality?

Across the Atlantic in dear old Britain, where they’ve been sucked deeper into the whirlpool than we have, a convicted sex offender and pedophile, and rapist, awaiting sentencing for stabbing his neighbor, insisted that he “identifies as a woman”–so naturally the stupid schmegeggies in charge treated his blather like it was true, and transferred him to a women’s prison. And once there, he immediately got busy assaulting female inmates (https://www.lifesitenews.com/news/male-rapist-who-identifies-as-female-transfers-to-womens-jail-assaults-fema).

Oops. Back to the men’s prison.

Really, this has to stop. Or do we want to wind up treating all delusions as reality? ‘Cause that’s where we’re headed.

6 comments on “Seems He Wasn’t a ‘Woman’ After All”