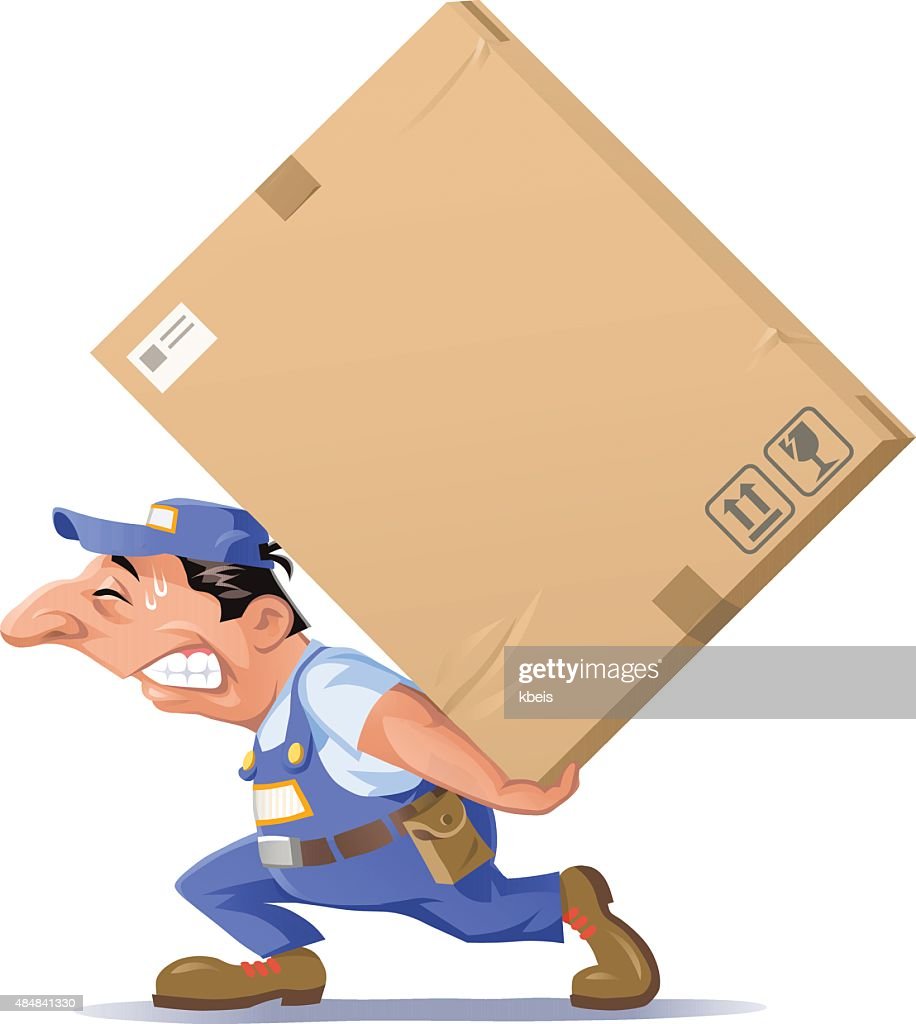 If you’ve ever been on board a World War II-era submarine, you’ll have an idea of the size of our kitchen. Not exactly a place to dance the tango.

So when the UPS man came today with our new toaster oven in an enormous cardboard box, all I could say was, “Nom d’un nom!” A la Hercule Poirot. And Patty said, “We’ll have to move.”

But it turned out to be smaller than the box, and it just barely fits on our counter. The only thing missing was an engineer to put it all together. The plethora of knobs and dialed rather dazzled me. I think one of them is for time travel. Anyway, now we’re all set for chops and drumsticks. I hope. My wife is smart, she’ll figure it out.

P.S.–Yesterday we got our new toilet flapper, which I installed successfully… up to a point. But it does work better than the old one.

P.P.S.–Someone’s in the kitchen talking to herself. I’d better go see what’s up.

12 comments on “Our New Toaster Oven”