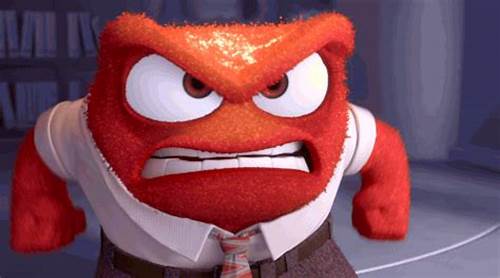 “Journalists” in America don’t even try to imitate journalists anymore. Any old swill is good enough for them, as long as it’s Democrat swill.

Yesterday the New York Times–if you used it to line the bottom of your bird cage, your bird would get sick–proclaimed that President Trump is [trumpet fanfare] “losing the suburbs” , where people are just super-turned off by his use of [raspberry, please] “divisive language.

Not to mention the minute-by-minute booming Democrat tom-tom denouncing everyone but themselves as racist-hater-biggit-transphobe-nationalist-nazi-etc. The least little divergence from total abject obedience to their whole insane agenda brings down a torrent of abuse.

Donald Trump would have to rev it up about a hundred gears higher to come even close to what Democrats do with divisive language. You’d swear they had a patent on it. Hillary again: Can’t be no more civility until Democrats are back in power.

If you’re even thinking of voting for a Democrat, any Democrat, or tossing away your vote on some third-party joke candidate and thereby helping a Democrat win–well, stop thinking of it, confront yourself in the mirror and confess your shame, and then on Tuesday go out and do the right thing–vote straight-down-the-line Republican.

Not that Republicans are plaster saints: far from it. But the job immediately at hand is to put the Democrat Party out of business. And then it’ll be time to see to the Republicans–a lot of RINOs need to be dragged kicking and screaming out of office.

9 comments on “Oh, No! Divisive Language!”