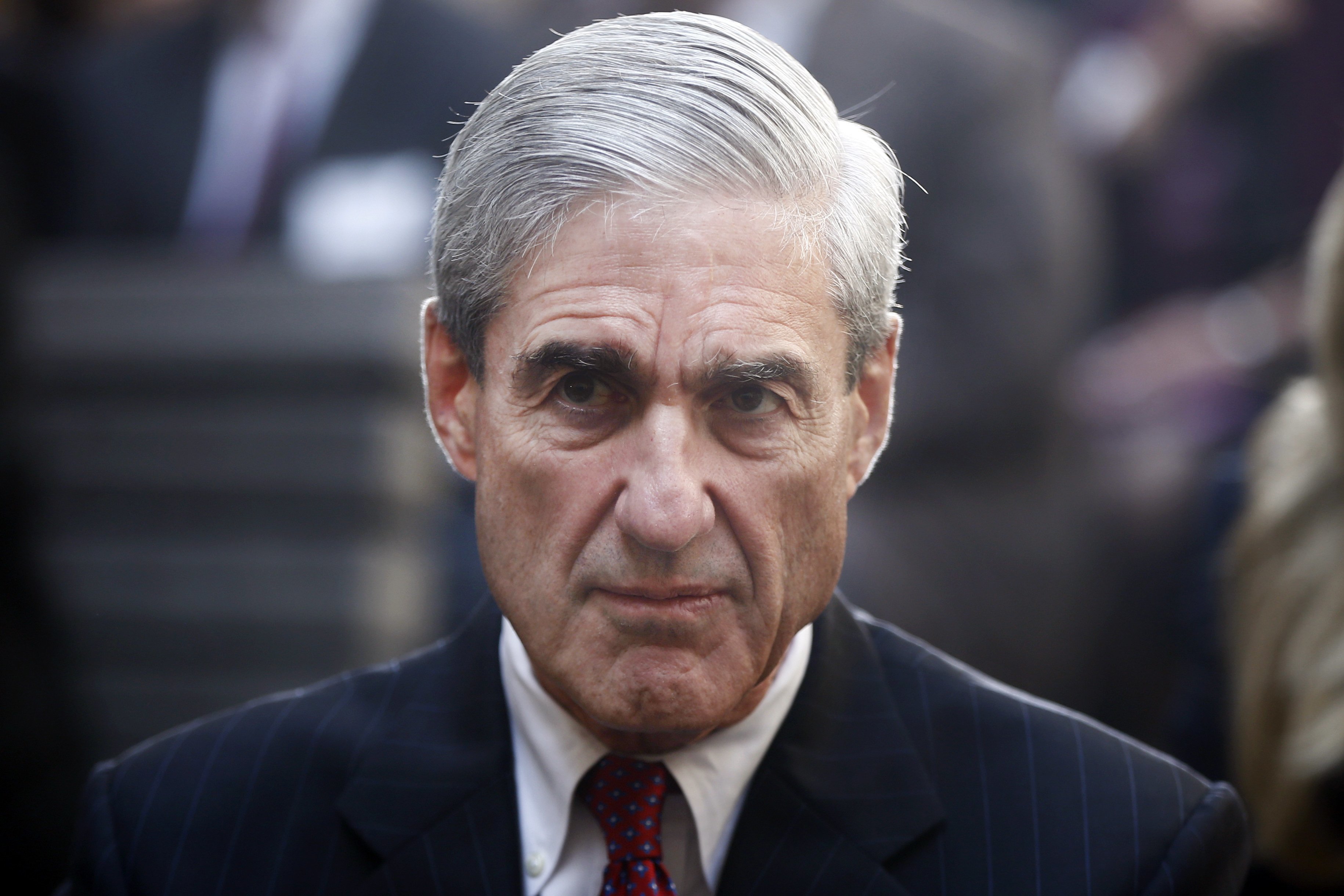 Well, we’re at the doctor’s, doing our do-over; but that doesn’t mean I can’t share a hot news flash with you.

Special Prosecutor-Witchfinder Robert Mueller, we learn from a thoroughly unreliable source, will now probe the 1986 World Series for evidence of “collusion” between Donald Trump (not president then, just a bad rich guy in New York) and The Russians.

The New York Mets defeated the Boston Red Sox in the series when Sox first baseman Bill Bucker made a crucial error in Game 6.

But now, according to an assistant substitute groundskeeper who is being offered U.S. citizenship and a lot of dates with supermodels in return for his testimony, and life imprisonment if he doesn’t sing, Trump and The Russians arranged for Mookie Wilson’s batted ball to take a tricky bounce.

“I’ll get that sonofab**** out of office if it’s the last thing I do!” Mueller confided to his master, Democrat Senator Chuck Schumer. “We can’t allow grubby stinking little voters to decide who gets elected president!”